FOX News: Kristian Saucier, who is one of the five pardoned recently by President Trump, had served a year in federal prison for taking photos of classified sections of the submarine on which he worked. He is now suing both James Comey and former President Obama that the same officials who punished him for his actions chose to be lenient with Hillary Clinton in her use of a private email server and handling of classified information. 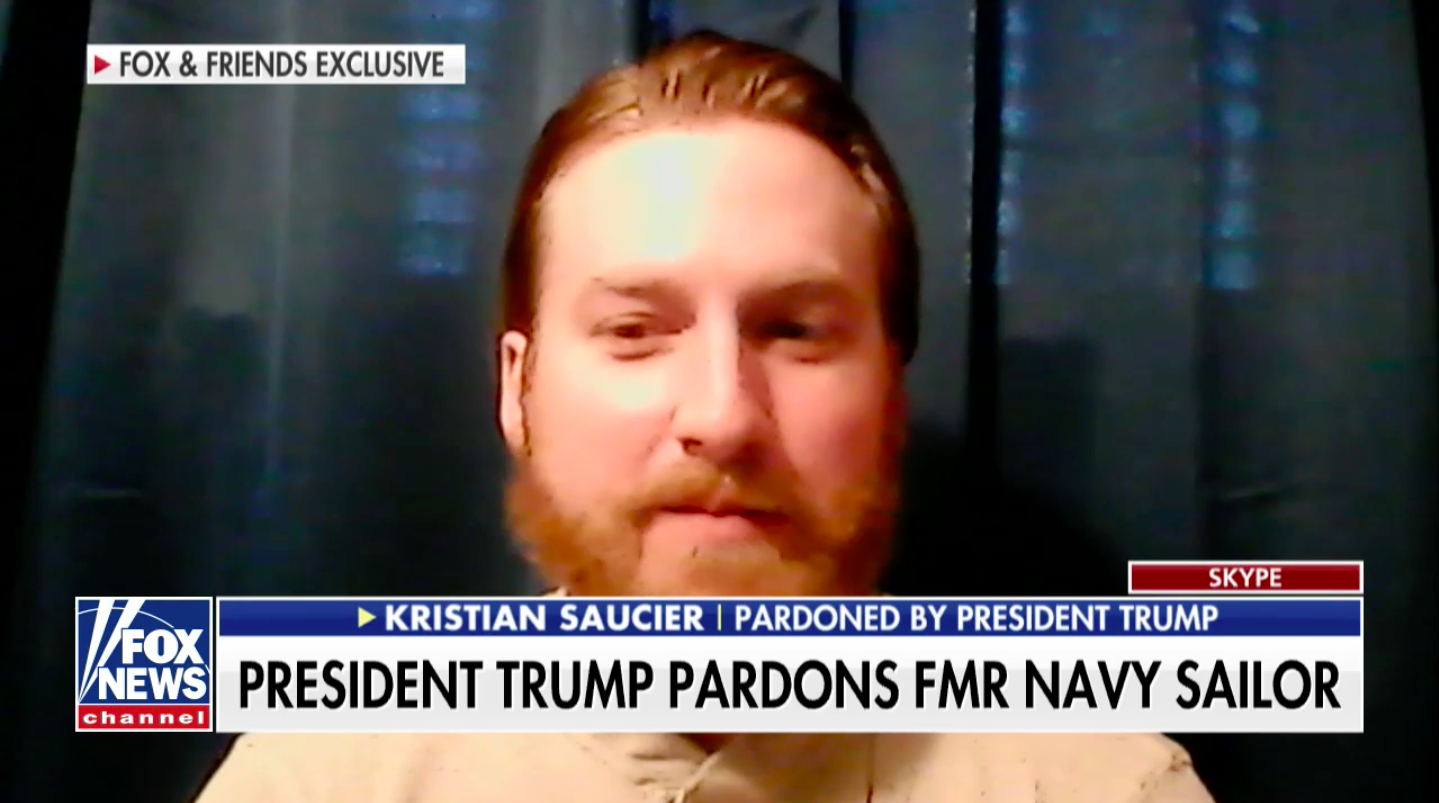 His lawyer, Ronald Daigle, told Fox News on Monday that the lawsuit, which he expects to file soon in Manhattan, will name the U.S. Department of Justice, former FBI Director James Comey and former President Barack Obama as defendants, among others. “They interpreted the law in my case to say it was criminal,” Saucier told Fox News, referring to prosecuting authorities in his case, “but they didn’t prosecute Hillary Clinton. Hillary is still walking free. Two guys on my ship did the same thing and weren’t treated as criminals. We want them to correct the wrong.”