Ken Livingston, former mayor of London, England, addressed recent allegations of antisemitism taking hold of the UK Labor Party calling them “lies and smears.” His statement was made during a speech last week to the Labour Against the Witch-hunt organization, a group who has similarly denied issues of antisemitism within the party. 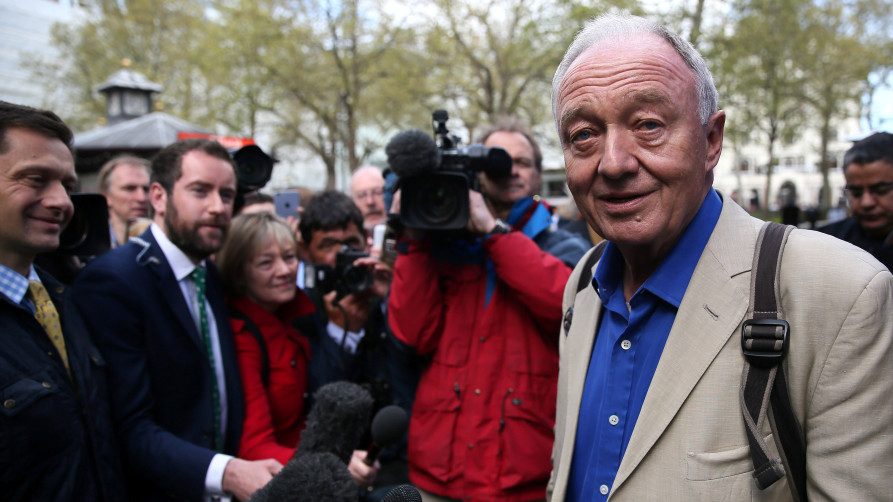 Livingstone also said that the real damage being caused by the allegations of antisemitism was to the Jewish community, since he said polls show that large numbers of British Jews believe that they would have to leave the country if Labour wins the next election and Corbyn becomes prime minister.

Despite Livingstone’s denials, antisemitic comments and incidents emanate from the Labour Party on a weekly, if not daily basis.

On Friday, the Jewish Chronicle reported that a Labour Party member accused the vice-chair of the Jewish Labour Movement, a formal affiliate of the Labour Party, of being “a fifth columnist” for having opposed a motion at a London constituency meeting last week, which gave backing to an MP who has been suspended over allegations of antisemitism against him.

No Comments on "EX-LONDON MAYOR LIVINGSTONE: CLAIMS OF LABOUR ANTISEMITISM ARE ‘LIES’"