The Western Journal: Thomas Sauer, Naval Academy graduate and served as a commander of a Naval explosive ordinance disposal unit, shared his insights on the bomb device sent to CNN this week. He described the wires, the manner in which it was constructed, including the placement of the timer, calling it dumb and silly looking. Additional law enforcement officials reviewed the other devices and offered their analysis also. 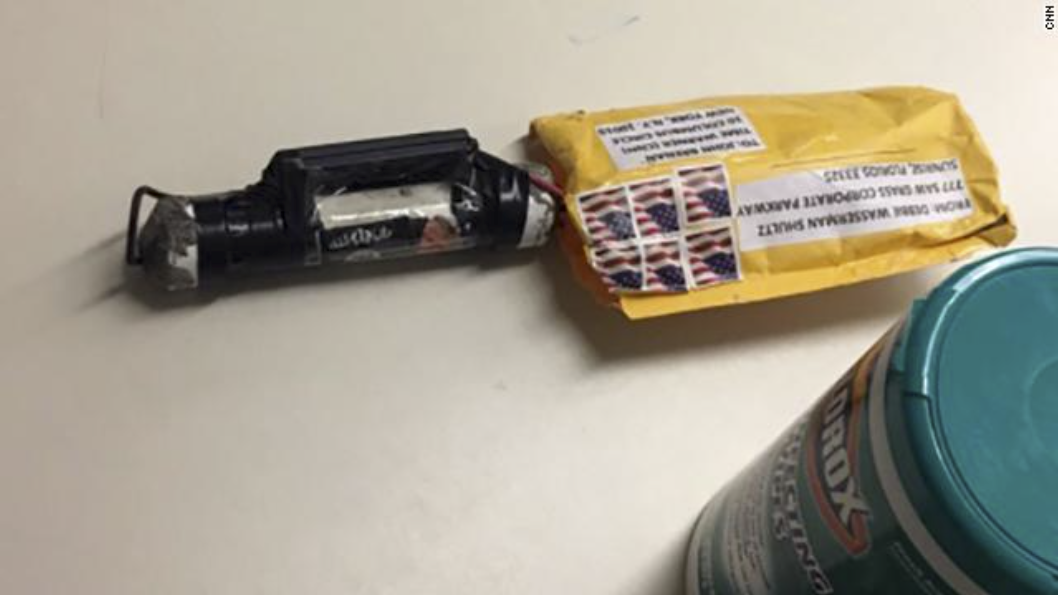 Law enforcement officials believe, based on their preliminary reviews, the pipe bombs sent to Brennan, as well as former President Barack Obama, and former Secretary of State Hillary Clinton among others, were intended to maim or kill, according to ABC News.

The New York Times reported that the devices sent are similar to the one found on Monday in the mail box of the home of liberal billionaire political fundraiser George Soros.

President Donald Trump condemned the attacks, calling them “despicable” in remarks from the White House on Wednesday.