According to Akio Takahara, one of Japan’s leading scholars on China, it’s decline could have even worse repercussions. Takahara spoke to US reporters on Wednesday. He stated that “the Chinese people, they’ll tell you that this [system of government] cannot last forever. So someday there will be a big change, but they don’t know when, they don’t know how, or what the process will be.” He also added that the process would not necessarily be peaceful. 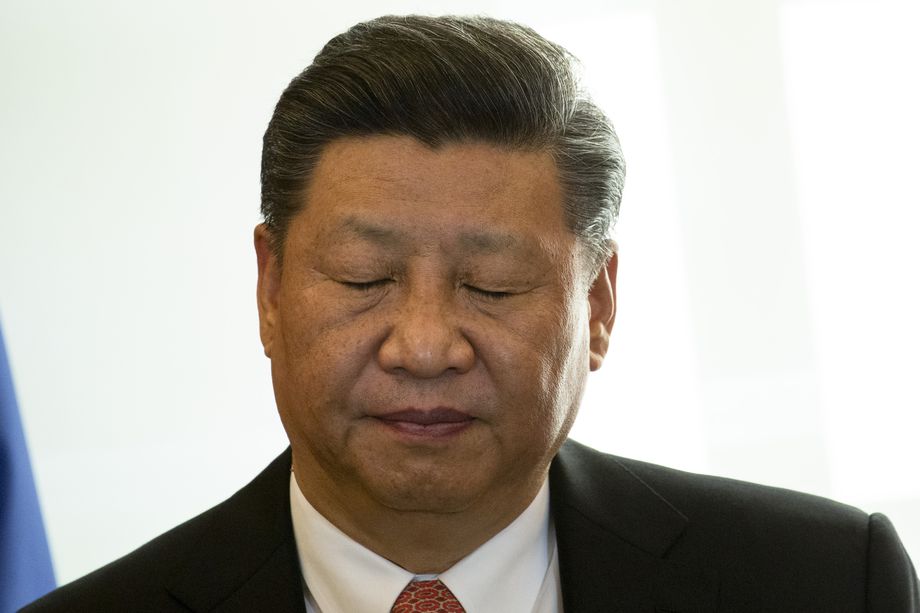 The main takeaway from Takahara’s comment, at least for me, is that dealing with China’s potential decline could prove just as challenging as its rise. Because China is so important to the global economy, few want it to ultimately collapse, but Washington doesn’t want Beijing to surpass its power, either.

The US has yet to figure out how best to find a middle path, so to speak. The engagement strategy employed from Richard Nixon to Barack Obama didn’t fully work because it helped make China much stronger with little societal opening, and Trump’s trade deal may make things way worse by taking the global economy down with Beijing.

Source: Everyone Warns Of China’s Rise. But Its Decline Could Be Even Worse | Vox

No Comments on "Everyone Warns Of China’s Rise. But Its Decline Could Be Even Worse"