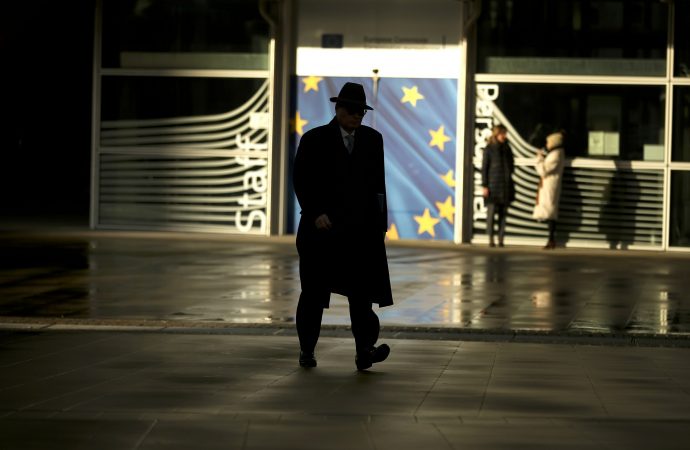 “The ECPM was founded in 2005, in a time when secular thinking got an ever-growing hold on Europe. At the same time Christians became more and more silent. In 2004, ten countries became member states of the EU. Among them were Hungary, Poland, Czech Republic and Slovakia, countries with Christian political parties who are stronger together than apart,” he told Katholiek Nieuwsblad.

The ECPM started out as a movement, but in 2010 turned into an official European political party which receives funding.

“These funds enabled us to found a think tank called Sallux, an association which supports conferences and sends out publications. There is also a youth section of ECPM, called ECPYouth,” said Van Doesburg.

Source: European party unites Christians all over Europe: ‘We are stronger together’ | CRUX

No Comments on "European party unites Christians all over Europe: ‘We are stronger together’"