Author Danka Jaceckova interviewed Jan Figel, who is the EU Special Envoy who promotes the freedom of religion and belief outside the EU. He has been in this position for two years stating that his nomination in June 2016 was a “reaction of President Juncker, European Commission and the European Parliament to the genocidal atrocities of Christians, Yezidis and other religious and ethnic minorities in the Middle East committed by the ISIS terrorists.” 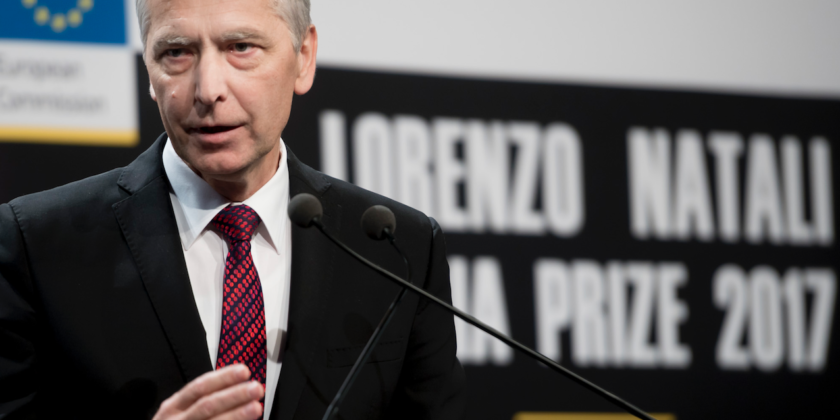 Q: You’ve been drawing EU attention on serious problems in the area of religious freedom. In your role, which tools and human resources can you count on for concrete intervention?

My engagement in this role is a pioneering mission. I struggle to communicate, open doors, minds and hearts and to cooperate with those who are willing to cooperate with the EU. I do not teach, preach, blame, but I try to understand the situation, roots of problems and to find effective solutions. When we find common language and common ground, then there is a chance to define also a common interest and aims. And in their core there is common good.

Source: EU Special Envoy For Religious Freedom Should Get A Stronger Mandate | The European Post

Six months ago, America was the supreme economic power in the world. Now suddenly...More