Turkey’s leader President Erdoğan has made demands for international help with Syrian migrants and has threatened to open the gates to Europe if he doesn’t get it. Erdogan said he wants to create a security zone on their Syrian border and settle approximately one million asylum seekers while demanding aid. 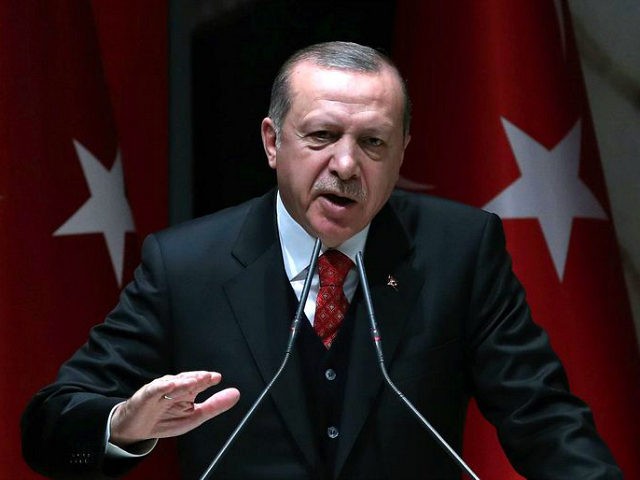 Turkey currently houses over three million Syrians who fled the country’s civil war and the threats are not the first time Erdogan has said he would open the borders to Greece. As early as April 2016, Erdoğan made threats to open the border, demanding that the EU allow Turkish citizens visa-free access to the union. The following year, Turkish Foreign Minister Mevlüt Çavuşoğlu threatened to cancel the migrant deal if Greece did not hand over several military officers who attempted to claim asylum after the failed coup against Erdoğan in 2016.