Turkey’s Supreme Election Council nullified the municipal elections when the opposition defeated President Erdogan’s ruling AKP (Justice and Development Party) on March 31st. While not a surprise, both AKP supporters and Turkey’s media, had been creating the groundwork for the reversal, for more than a month. 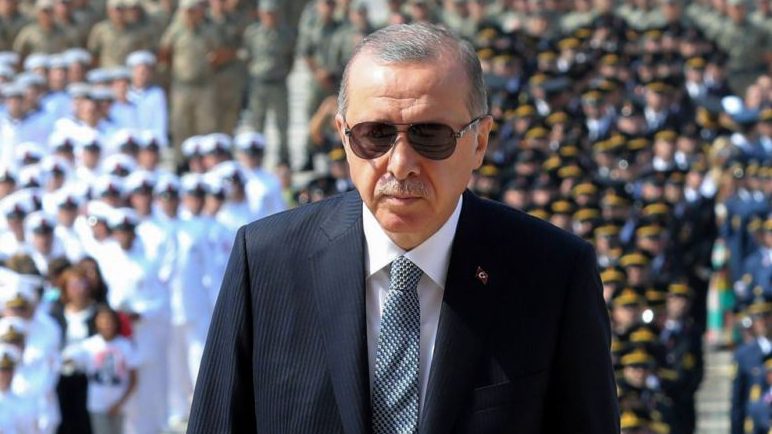 By canceling the results, Erdogan is compounding the strategic error of inserting himself into the local elections in the first place. He essentially transformed the election into a vote of confidence in his own leadership. The country was inundated with pictures of Erdogan, and nearly all of his speeches—in which he indulged in deliberately polarizing rhetoric pitting “us” against traitors—were aired live on television, even as the opposition was mostly ignored by the national media. The results thus became a personal disaster for Erdogan, as his party lost some of the country’s most important municipalities, including Ankara, Adana, Mersin, and Izmir.