MRC News Busters: In an episode of FOX’s popular TV show Empire, one of the characters makes a surprising comment in regards to Hillary Clinton. The comeback line from another character, also surprising, reminds us all of the truth, Hillary lost the 2016 election! 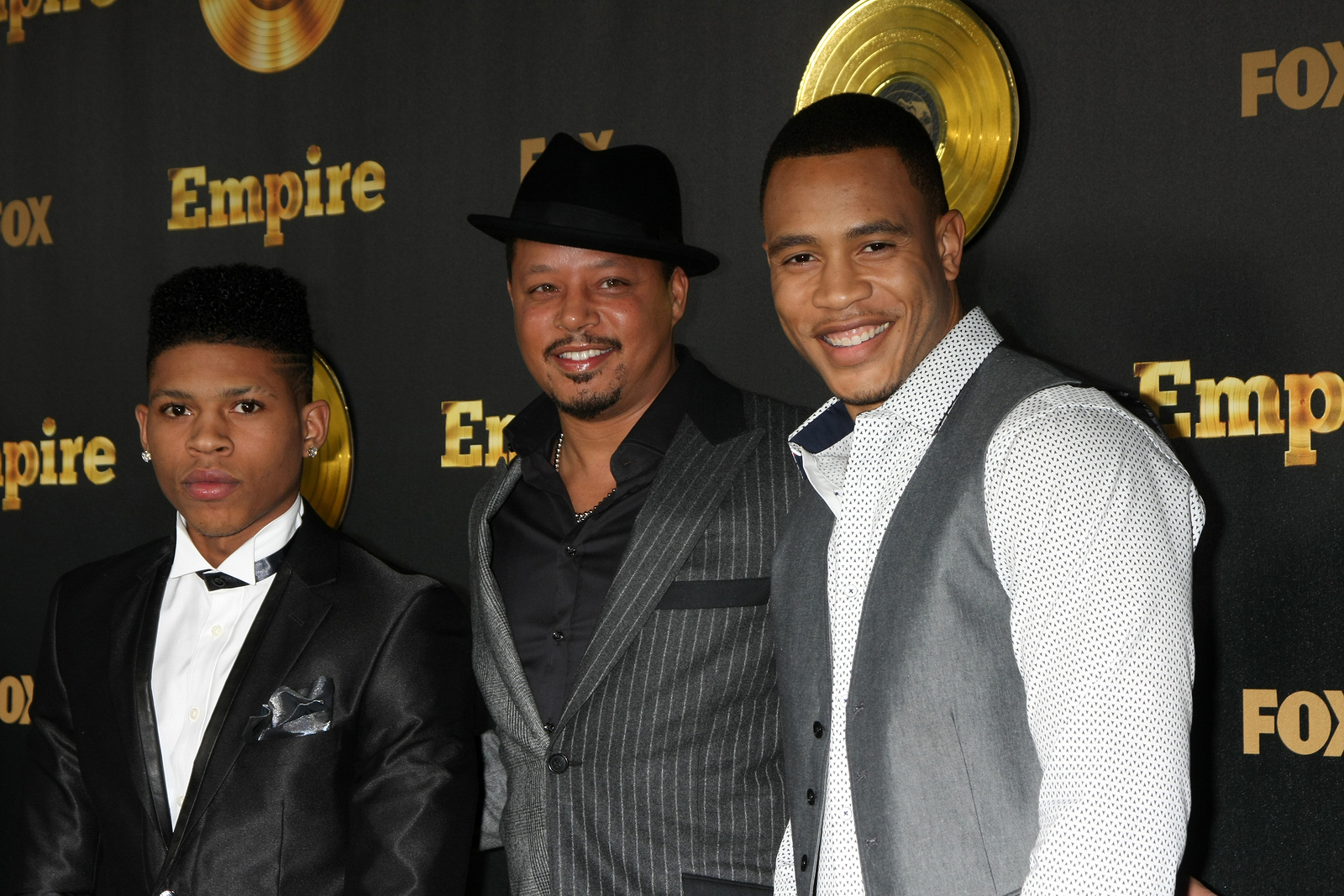 It’s not often that a character calls Hillary the devil but then Eddie has to take one last shot by referring to President Trump as the “lesser man” that did win. Oh, brother. Aside from bringing up an event that happened a year and a half ago, the scene looks even more antiquated coming just hours after two big rappers spoke out against following lockstep liberalism. Kanye West defied the liberal Twitter mob today, tweeting, “You don’t have to agree with trump [sic] but the mob can’t make me not love him” and Chance the Rapper joined the rebellion with the heretical tweet, “Black people don’t have to be democrats [sic].”

No Comments on "‘Empire’ Rap Moguls on Hillary Vote: ‘Just Siding With the Devil I Know’ | MRC News Busters"