The Elijah List: Jeff Jansen’s word regarding musical prophets and the “sound” caught my attention as I am myself a worship leader. If you are called as a worshipper and musician, then you will want to check out what Jeff Jansen shares here, especially being from Tennessee, one of the music capitals in our nation! 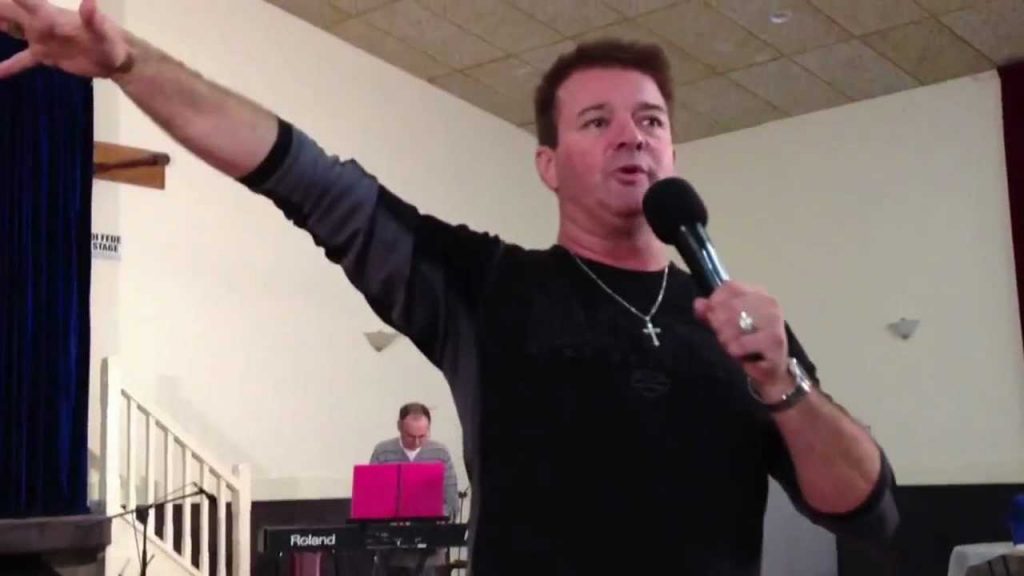 There is a brand new, musical, prophetic anointing arising in this season that will usher in a new era of revival much different in appearance than revivals of the past. A new sound is here being released by new prophetic minstrels that will usher in new realms of glory to bring forth a new revival. It will flow from the Revelation “222” Lamb of God that brings healing to the nations. When people see it they will volunteer willingly as in the Scripture “Psalm 110:3” (above).

This new revival will be linked to past revivals, but will be altogether different as it will be brought forward by a new musical prophetic company that will carry the “Spirit of the Lord” that transforms people, churches, cities regions and nations.

No Comments on "Jeff Jansen: “New Musical Prophets, the Sound of Revival, and Prophetic Word by Bob Jones” | The Elijah List"