The Weekly Standard: The editors with The Weekly Standard address the recent debacle with Senator Dianne Feinstein’s handling of Christine Blasey Ford’s accusations against Brett Kavanaugh, which included the leaked letter to the public. In Senator Susan Collins speech before the Senate last Friday, she stated her belief that the letter was not in fact, leaked by Feinstein. 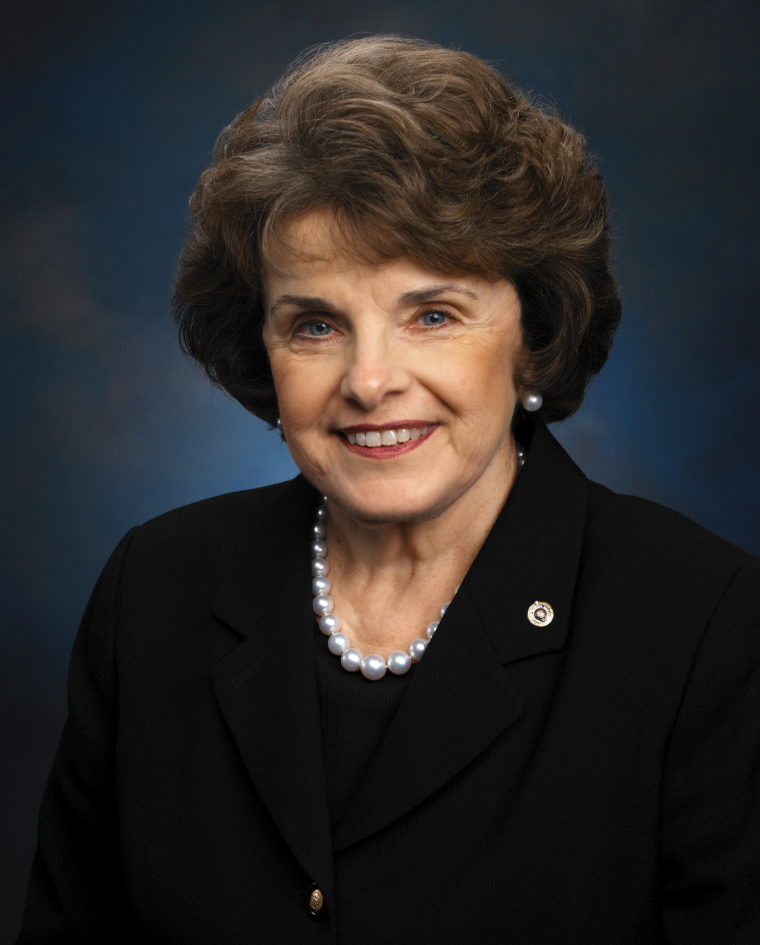 A bipartisan Judiciary Committee inquiry wouldn’t result in the embarrassment and censure Feinstein deserves, but it might determine if Ford’s attorneys leaked her allegation to the media, in which case they could face a complaint from the Washington D.C. bar. Katz’s and Bromwich’s handling of Ford’s case leaves plenty of room for criticism. The most obvious example: Although Judiciary chairman Charles Grassley had offered to send investigators to Palo Alto to speak with Ford, she seemed genuinely unaware of the offer during her subsequent testimony.

No Comments on "Editorial: Feinstein’s Disgrace | The Weekly Standard"