A hearing regarding a case against discriminatory labeling of Israeli products was held by the ECJ (European Court of Justice) last week. In 2016, the French Minister of Economics and Finance had stated products from either the Golan Heights or the West Bank must be labeled as coming from Israeli settlements. 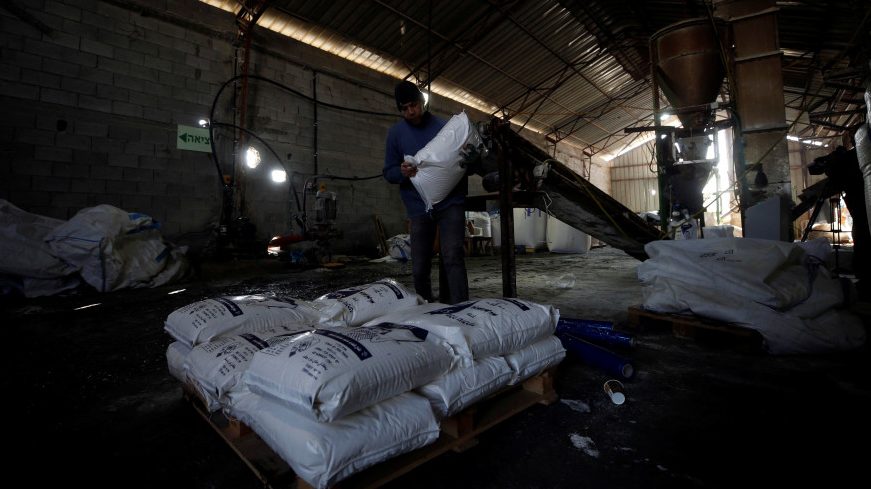 “Of the hundreds of territorial disputes around the world, it is Israeli businesses alone that find themselves targeted by these unnecessary and politicized labeling requirements,” said Executive Director of The Lawfare Project Brooke Goldstein. The Lawfare Project, along with Psagot, were represented by French Supreme Court law firm Cabinet Briard and challenged the labeling request.