The Elijah List: A word of exhortation to pray for Judge Kavanaugh and the midterm elections coming up in November from Dutch Sheets. He was there along with many additional intercessors while the hearings took place. He shared how the warfare was at a level like nothing like he’d ever seen. The need for our nation to change is crucial but will only happen as we intercede, and vote! 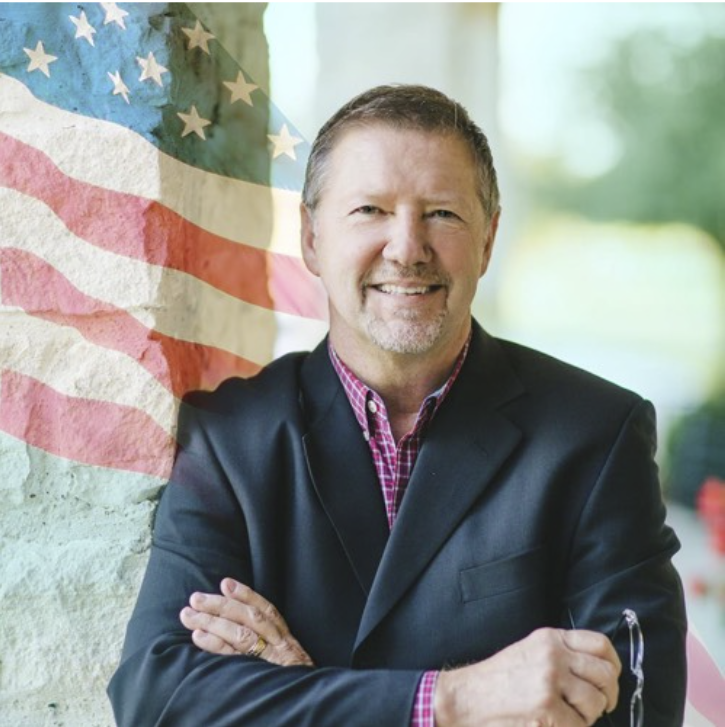 Thirdly, the emphasis on abortion coming from those on the left was enlightening. I expected the subject to come up, but it became obvious early on that this issue was their paramount concern. Overwhelmingly so. The right to abort babies was mentioned or alluded to by the Democrats ten to one over any other subject. It is unfathomable to me that we have come to a point in America’s history where the number one goal and concern of half her leadership—and perhaps half of her population—is the right to abort babies. Sadly, however, it has come to this. Clearly, this is demonic. The resulting bloodshed of 60 million innocent babies has caused our land to become defiled. This, in turn, has allowed a spirit of violence and death to rule over us (refer to Psalm 106:38; Isaiah 59:7).

Though this is America’s true condition, it does not have to be the final word. A turnaround has begun and if the praying Church continues its appeal to Heaven, the Lord, who delights in mercy, will save us (Micah 7:18-19). I believe America is about to experience the greatest revival and restoration in her history…again, if we continue to pray.

One of the keys to this restoration, however, is the transformation of our judicial branch of government. The left knows this, which is why their vicious and unprincipled attack of Justice Kavanaugh is unrelenting. These efforts are an attempt to delay the confirmation vote until after the mid-terms, in hopes that through these elections, they will regain control of Congress. This would allow them to oppose Kavanaugh’s nomination indefinitely, as well as any other pro-life, constitutionalist nominee President Trump would appoint. If this scenario occurs, they have threatened to continue this delay for as long as two years, in hopes that in 2020 a pro-choice president could be elected, allowing them to maintain control of the Supreme Court.

Source: Dutch Sheets: “America’s Destiny Is At Stake: A Call To Pray For Judge Kavanaugh And Midterm Elections” | The Elijah List

No Comments on "Dutch Sheets: “America’s Destiny Is At Stake: A Call To Pray For Judge Kavanaugh And Midterm Elections” | The Elijah List"