Daniel Pontious shares regarding a vivid prophetic dream he had about the emergence of a prophetic army. He shares that in the dream, there was a group of prophets held up inside a cave upon a mountain top, and more. 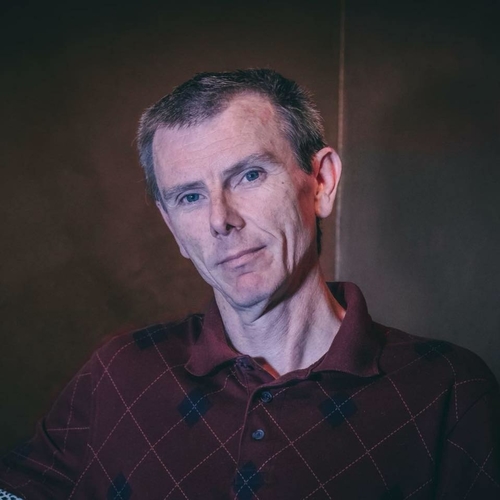 As the army of prophets continued their descent from the mountain, with Jesus in the lead, hosts of angels began to appear as groups of prophets split off from the main group and headed for their target areas Jesus had directed them towards.

The hot fire of the lava (God’s Dunamis power) flowed into the valleys below the mountain, igniting everything in its path, consuming them but not destroying them. The fire of God ignited the trees of the forests below while completely destroying the briers and thorns wrapped around them.

Meanwhile, the prophets went forth to the other 6 mountains around the valley to capture their targets, taking with them the angelic hosts dispatched by Jesus to aid them.

Source: Dunamis Power! The Emergence Of A Prophetic Army | The Elijah List

No Comments on "Dunamis Power! The Emergence Of A Prophetic Army"