Mario Murillo’s article points out some really dumb ideas coming from some of the pulpits around America. He also asks a great question in response to one of the ideas that pertain to authority that is a “terror to good works.” 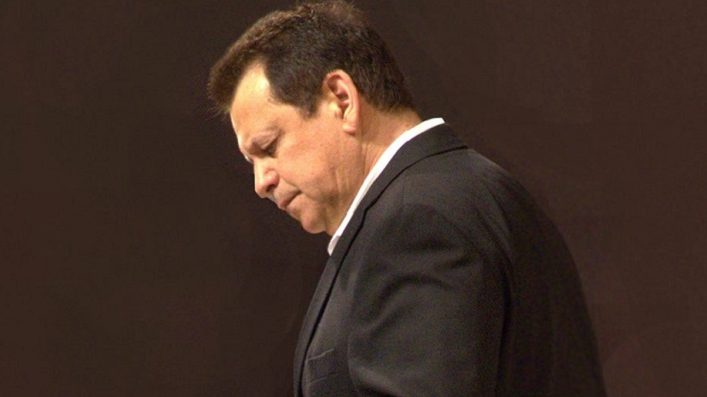 1. It’s dumb to say, “Stay out of politics and submit to government no matter what.”  No sane Christian believes Hitler was God’s will for Germany.  God raised up the nations of the world to bring divine retribution on Hitler.  God works through people to restrain evil, and that is also the duty of the church.

“The authorities that exist”: This phrase means authority from God, not rogue authority.  Satan is rogue authority.   God has always counter-balanced the threat of tyranny by raising up His chosen authority. That is what is meant by “God’s minister to execute wrath.”

No Comments on "Dumb Ideas"