Charisma News: Along with other evangelical leaders, Dr. Dobson is also calling for prayer over the Kavanaugh’s who’ve been attacked throughout the hearings for his nomination as Justice to the Supreme Court. The vote has been moved to the Senate floor which could take place by the end of this week. 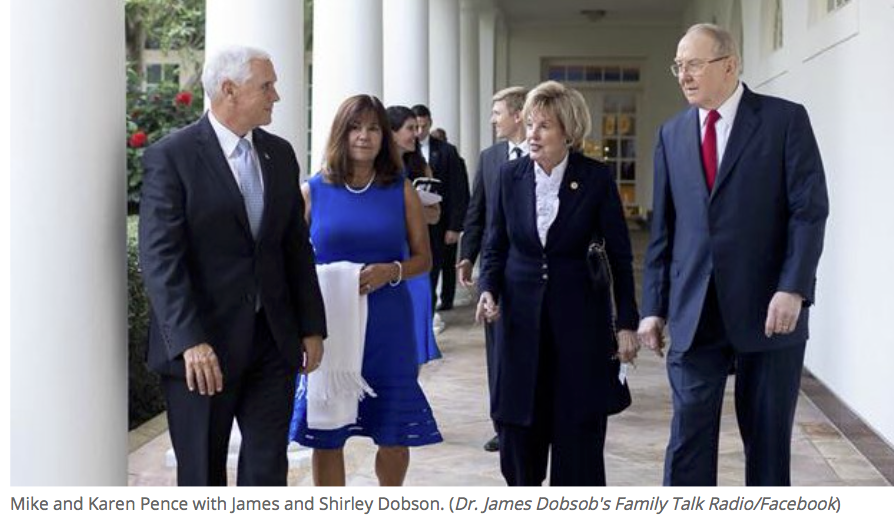 I’m sure millions of other Christians are doing the same. We’re asking the Lord during the day and into the night to defeat the schemes of those who clearly want to destroy this great nation. I’m not accusing Dr. Ford of anything. She might remember the ghosts of her past, though the facts appear to contradict her description of them. But something else is going on here. At its core, this isn’t just another political conflict. Swirling around us is a life and death struggle for the soul of America. It is a profound spiritual battle that touches something deep within me. We are left with an agonized prayer: “God, please help us.”