New York Times: Brian Amerige, a senior Facebook engineer, recently sent out a post to an internal message board for the company. The memo, titled “We Have a Problem With Political Diversity,” has taken off quickly amongst employees with the social media giant. Additionally, an online group was created with more than 100 Facebook employees who have since joined Mr. Amerige called, “FB’ers for Political Diversity.” 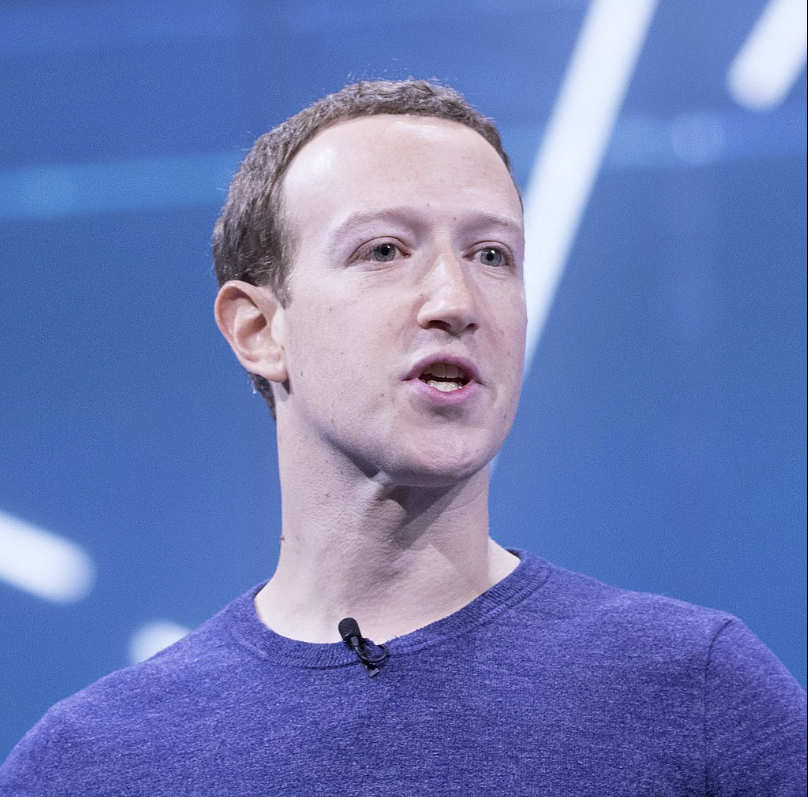 Excerpt from the New York Times:

Since the post went up, more than 100 Facebook employees have joined Mr. Amerige to form an online group called FB’ers for Political Diversity, according to two people who viewed the group’s page and who were not authorized to speak publicly. The aim of the initiative, according to Mr. Amerige’s memo, is to create a space for ideological diversity within the company.

The new group has upset other Facebook employees, who said its online posts were offensive to minorities. One engineer, who declined to be identified for fear of retaliation, said several people had lodged complaints with their managers about FB’ers for Political Diversity and were told that it had not broken any company rules.