The Elijah List: A word from Doug Addison where he shares an encounter he had and was given a specific message for this month of October. He talks about coming to a crossroads and the choice of direction to take, as well as a narrow road to walk. 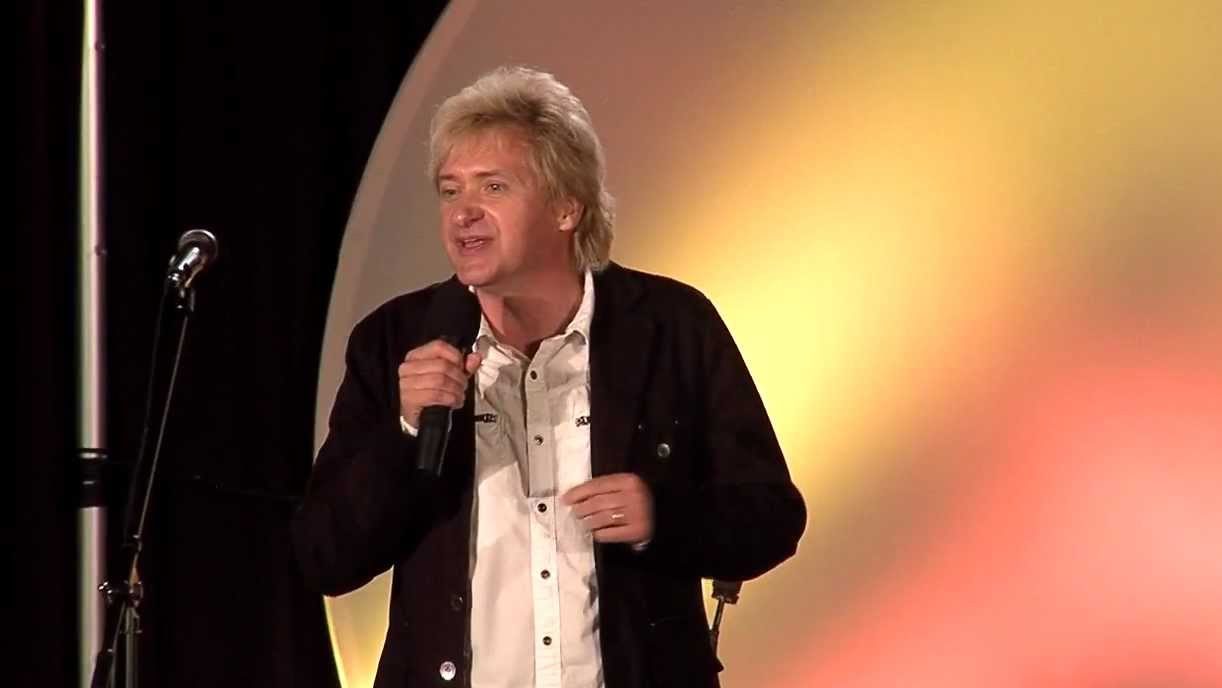 When I got up that morning, I had an encounter with God. When this happens, my Bible opens to strategic places and I begin to see and experience visions that are quite detailed and I have to use dictation software on my computer to capture them. My Bible opened to this Scripture: “This is what the Lord says: ‘Stand at the crossroads and look; ask for the ancient paths, ask where the good way is, and walk in it, and you will find rest for your souls. But you said, “We will not walk in it”‘” (Jeremiah 6:16 NIV).

As I entered into the spirit with this encounter, I was standing with the Lord at a crossroads. There were several different directions and roads we could take. The Lord said, “These are the choices and paths that are available to My people for this year.” He asked me to choose my pathway of life. As I looked, many of the pathways and roads were well-traveled and looked familiar. But I saw one that led up a mountain and there was a sign that was almost hidden that read, “ancient path.” It was very narrow and did not look easy. The Lord saw that I was drawn to the ancient path and He nodded in agreement. Then He said, “I have offered the ancient path to many people, but they have said, ‘No, we will not walk in it. It’s too uncomfortable and looks narrow and difficult.'”

No Comments on "Doug Addison: “Prophetic Word for October: Ancient Paths and Time of Transition” | The Elijah List"