Helen Cobanov of Australia shares an encouraging word for those who’ve been struggling with overcoming doubts and fear. She also shares a vision she had of the enemy with a fishing line, fishing in deep, dark waters. She explains what the Lord told her about what this means, as well as not taking the enemy’s bait. 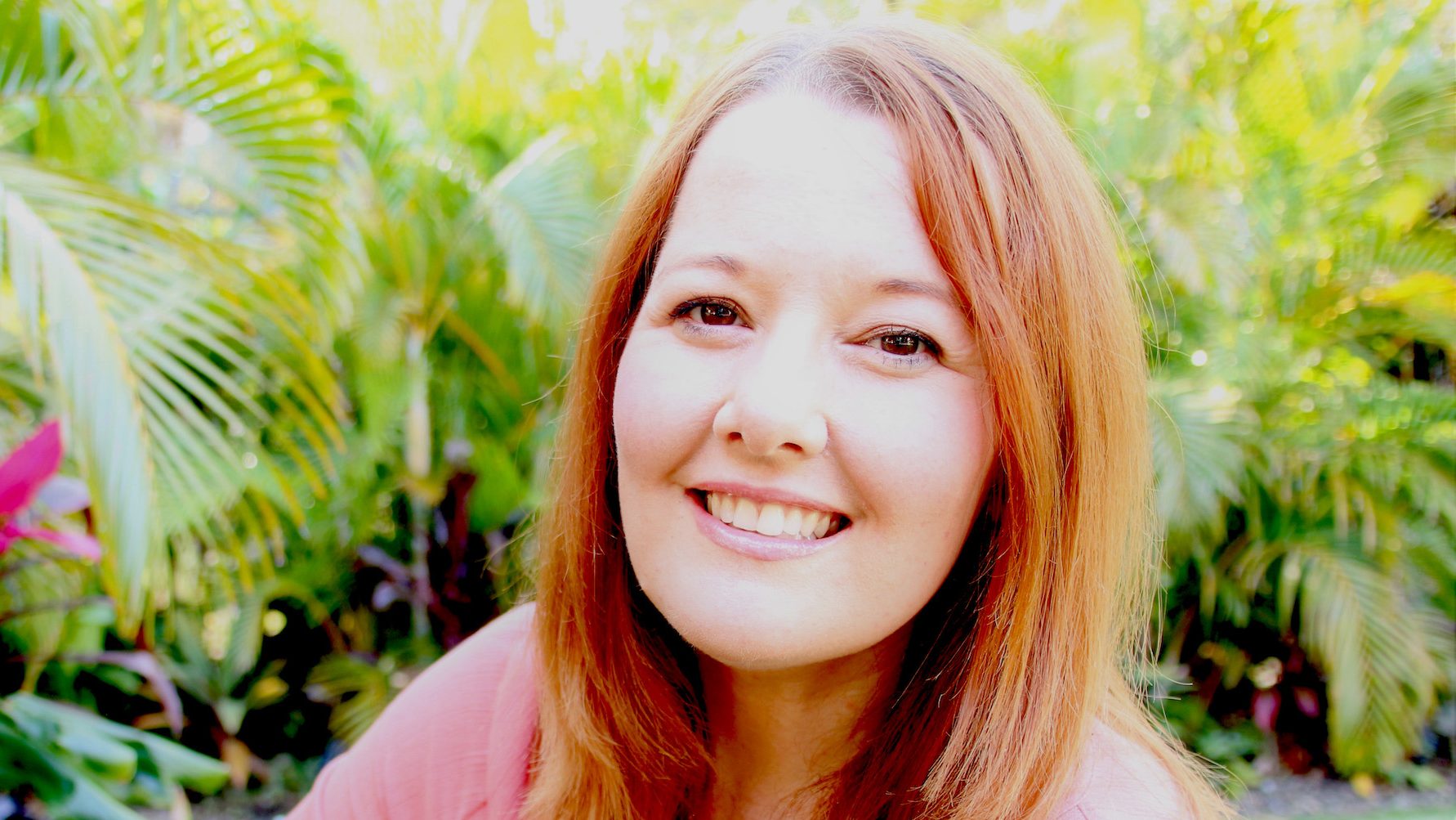 The Lord showed me that many who have been stepping into, moving and flowing in the things that He has been calling them to, have suddenly, out of nowhere, found themselves facing great opposition and obstacles! The enemy is stirring up this whirlpool in a desperate attempt to suck you under and out of the heavenly current and the call God has for you! This “whirlpool” has been unrelenting and tormenting, filling you with the feeling of loneliness and hopelessness as these lies and doubts have filled your thoughts, causing you to feel like giving up.

No Comments on "Don’t Take the Enemy’s Bait"