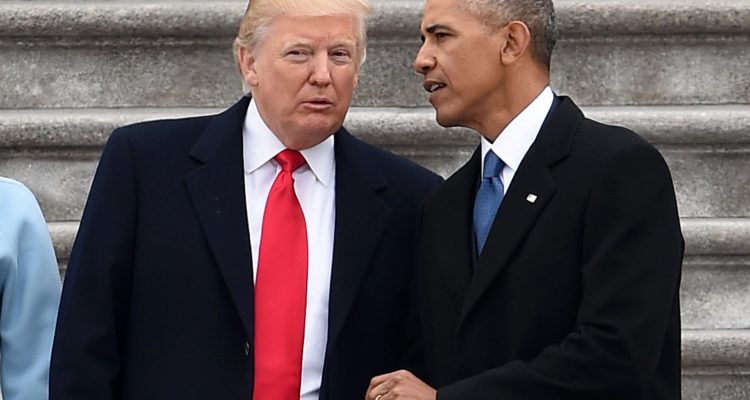 For the past twelve years, the winner of Gallup’s survey for America’s Most Admired Man has been the same: Barack Obama. However, Donald Trump emerged as the favorite for 2020.

The 45th President received 18 percent to the former President’s 15 and Joe Biden garnered enough support for third place at six percent. Eleven percent named a family member as the man they admire most.

The man with the most top ten finishes is Reverend Billy Graham with 61, nearly double that of the runner-up, former President Ronald Reagan.

However, another Obama did remain as America’s Most Admired Woman as Michelle Obama received the recognition for the third year in a row with ten percent. She was followed by Kamala Harris at six percent and First Lady Melania Trump at four percent. Sixteen percent named a relative as the woman they most admire.

The woman with the most top ten finishes is Queen Elizabeth II with 42 followed by Oprah Winfrey at 33. Gallup has conducted the survey every year since the late 1940s.

Most recently, the president announced that Pennsylvania state legislators have concluded that there were 200,000 more votes cast than there were voters in the November presidential election.

According to State Rep. Frank Ryan, 17 lawmakers sponsored the analysis that came to the findings. County results culminated in 6,962,607 ballots reported as being cast even though the Department of State records show only 6,760,230 voters participated in the election.

It is the latest shocking development in an election filled with unprecedented irregularities and allegations that threaten to undermine a majority of Americans’ confidence in our electoral process.