Earlier this week the Washington Post had reported that Ivanka Trump allegedly used her private email while doing government business in 2017. As the President was leaving for Palm Beach, Florida, journalists pressed him about this. His response compared the way former Secretary Of State Hillary Clinton had mishandled her own by deleting them. 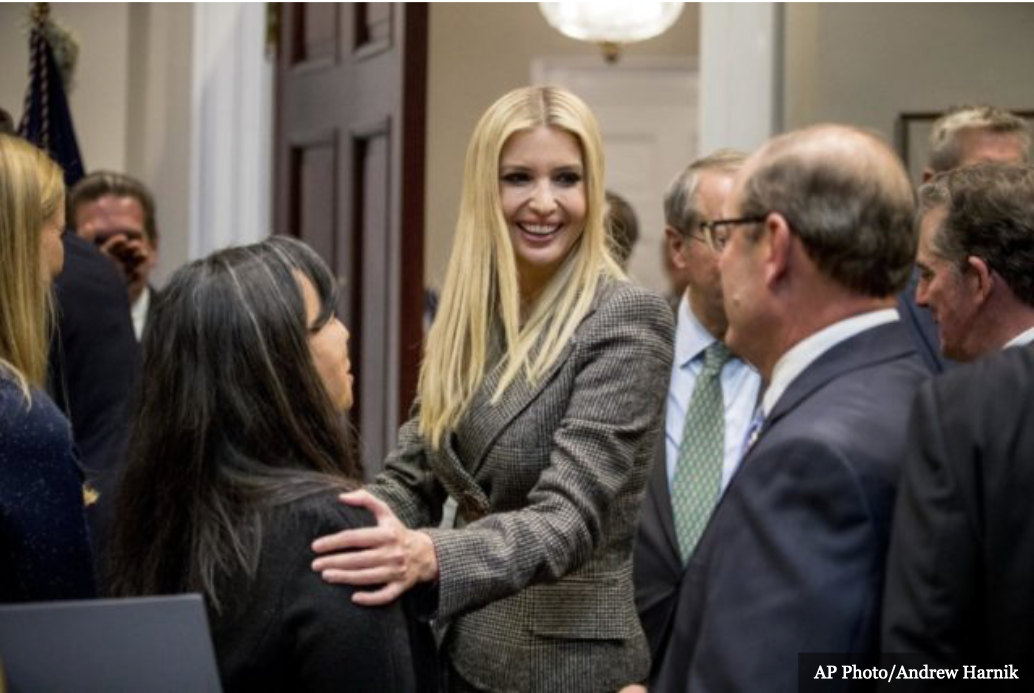 Trump specified that Ivanka Trump did not try to hide her emails but rather turned them over to the government for record keeping in the presidential records.

“She wasn’t doing anything to hide her emails,” Trump said.

Trump repeatedly condemned Clinton for “criminal” and “crooked” behavior in 2016 after deleting over 30,000 emails from her private email account hosted on a private email server at her home.

No Comments on "Donald Trump: Unlike Hillary Clinton, Ivanka Trump Did Not Delete Private Emails"