Donald Trump Jr. is facing fears of indictment possibly fueled by the outcome of the midterm elections. Concerns for the younger Trump that Mueller could charge him sometime this week with making false statements to Congress and the FBI regarding the June 2016 Trump Tower meeting with a Kremlin-linked lawyer. 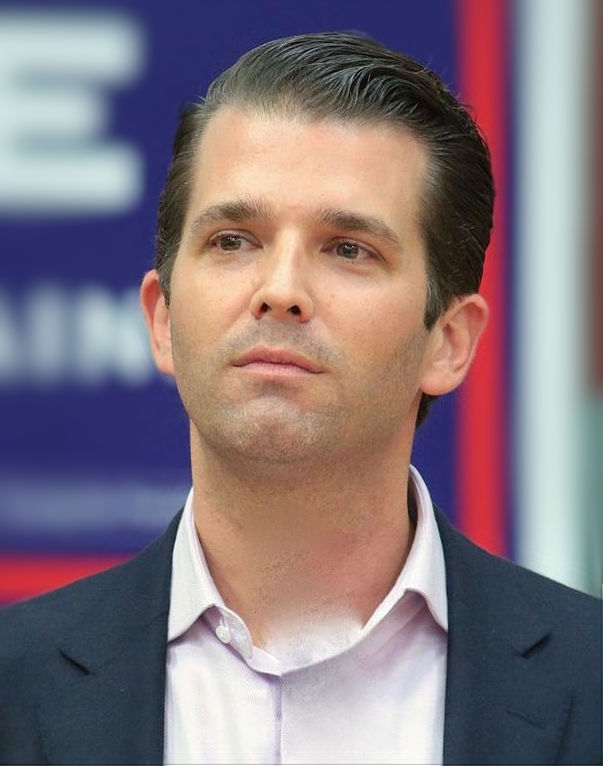 Politico reported earlier Wednesday that Trump Jr. had expressed fears to his circle of friends about a forthcoming indictment.

But Trump Jr.’s lawyer Alan Futerfas on Wednesday hit back at the reports, telling Vanity Fair “there is absolutely no truth to these rumors.”

Trump Jr.’s legal exposure arises from statements he gave congressional and federal investigators about what he told his father before the meeting with Russian attorney Natalia Veselnitskaya and others. The circumstances surrounding the meeting were further muddled when, in an explanatory statement issued in July 2017 after the meeting first came to light, Trump Jr. said it was primarily about Russian adoptions.

No Comments on "Donald Trump Jr. Fears He Could Soon Be Indicted"