Jeremiah Johnson: Originally posted on his website in early 2017, this is a specific part of a word given to him in 2016. I am calling attention to this particular portion of it as it relates to current events, specifically with this week’s Trump-Putin summit which just took place in Helsinki. 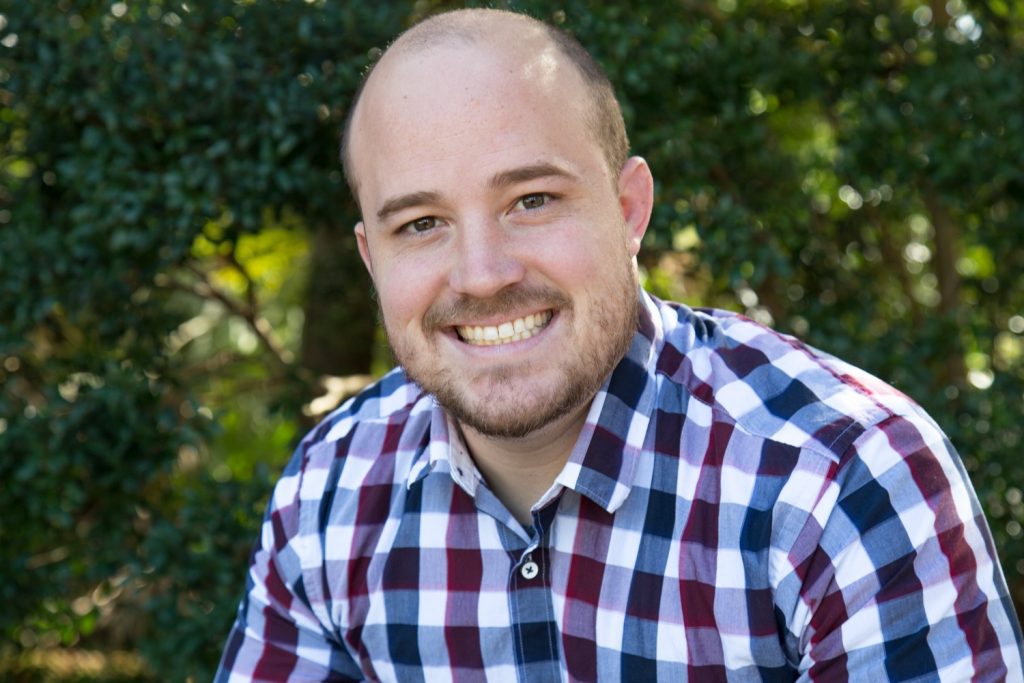 As I inquired of the Lord further about Trump and Putin’s relationship, I heard the words, “Their friendship will cause tremors and earthquake like activity among the liberal media and parts of the government like never before. Their talks will cause the conspiracy and accusation levels to rise to an all time high.” I believe that the watchmen and intercessors need to lean into the wisdom of God concerning these men and not give into carnal fear and speculation. There will be a false prophetic narrative concerning the United States and Russia that will be fueled by soulish fear and mere speculation. Look for divine perspective and prophetic insight to be released concerning these two men and nations.

No Comments on "Donald Trump and Russia | Jeremiah Johnson"