National Review: On Thursday breaking news came out as James Wolfe and former girlfriend, Ali Watkins, a reporter for the New York Times, were arrested for lying to the FBI. Watkins had dated Wolfe since 2014 and during the Trump campaign allegedly shared sensitive security information, yet lied repeatedly to FBI agents when interviewed. 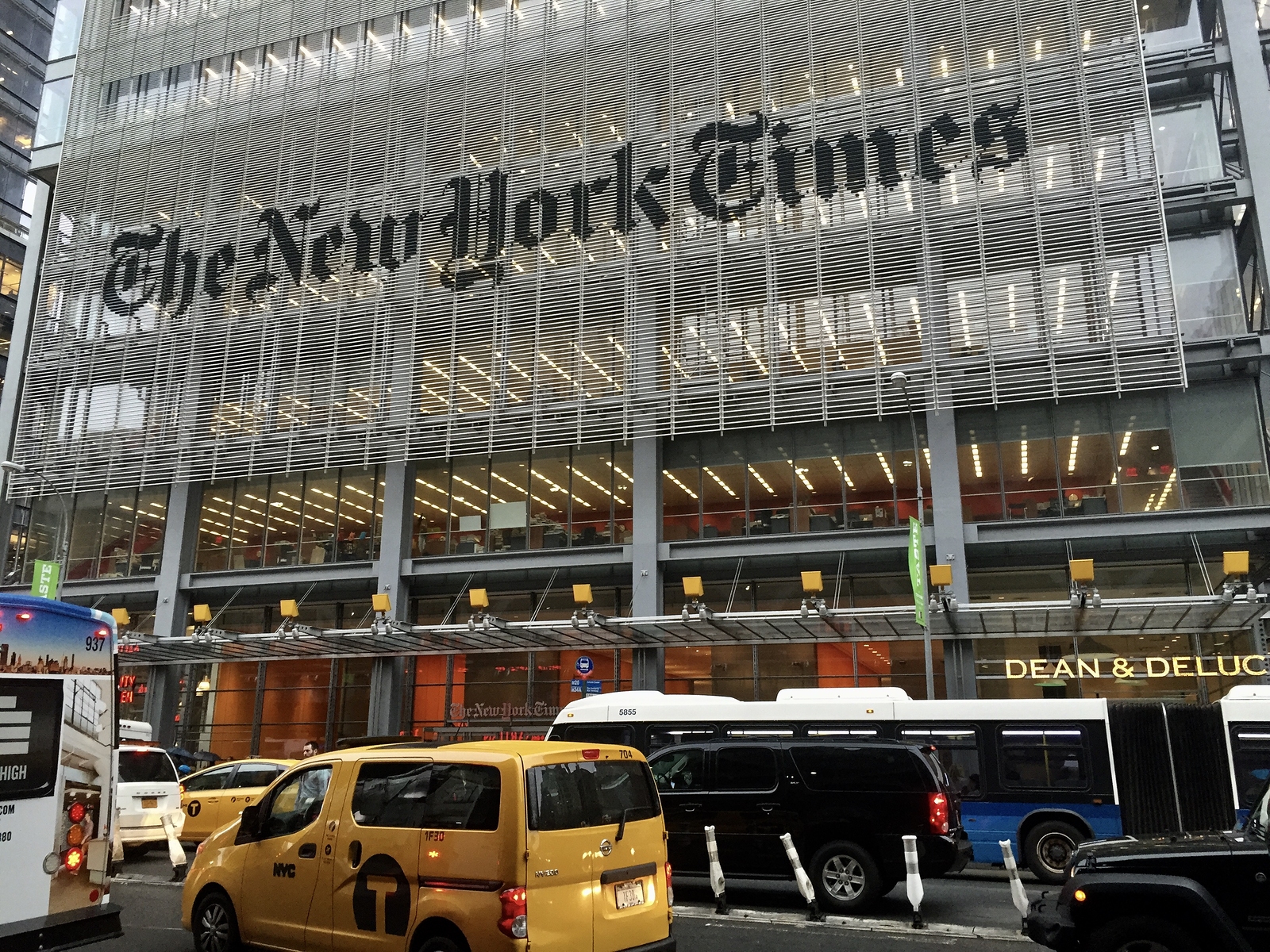 Excerpt from The National Review:

James Wolfe, who previously served as the Intelligence Committee’s director of security, is charged with lying repeatedly to the FBI about contacts with three reporters, and specifically about sensitive committee information he is said to have shared with two of them, according to the Times.

Times reporter Ali Watkins, whom Wolfe has been dating since 2014, were seized as part of the probe. Court documents indicate that Wolfe used encrypted-messaging applications to pass committee information to four journalists, including Watkins, whose recent exposure of Russian efforts to recruit Trump campaign foreign-policy adviser Carter Page prompted scrutiny from federal agents curious about where she obtained the information.