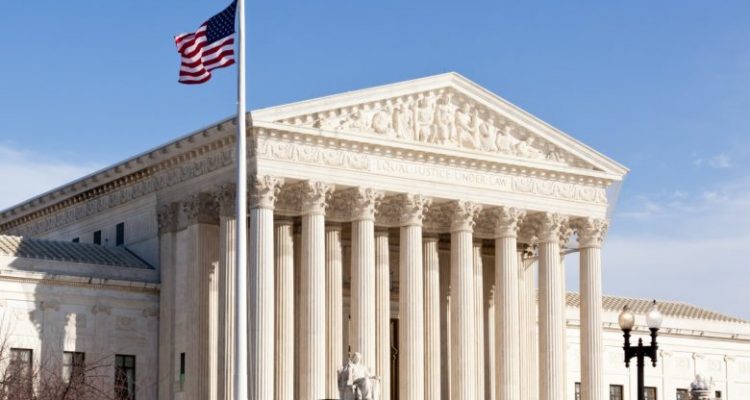 The U.S. Supreme Court has ruled in a 6-3 decision that civil rights protections for people in the workplace should be extended to gay, lesbian, and transexual employees.

When I first heard the news I thought “sure, why not?” After all, someone’s continued employment should be based on their job performance, right?

Then I heard a very compelling counter argument: the law in question uses the word “sex” of which there are only two. Therefore, including transexual individuals defies the very law being interpreted. Consequently, this appears to qualify as an example of judicial activism.

Leftists were quick to demonize dissenting Justices Brett Kavanaugh, Clarence Thomas, and Samuel Alito for perceived bigotry but the truth behind their opposition is far less sinister.

In his dissenting opinion Justice Brett Kavanaugh explained, “we are judges, not Members of Congress. Our role is not to make or amend the law. As written, Title VII does not prohibit employment discrimination because of sexual orientation.”

Justice Samuel Alito writes in his dissent, “There is only one word for what the court has done today: legislation. The document that the Court releases is in the form of a judicial opinion interpreting a statute, but that is deceptive.”

Joining the liberal side of the court was Chief Justice John Roberts and Trump-appointed Justice Neil Gorsuch who wrote the majority opinion in which he credits “extratextual considerations” with making the case “no contest.”

Consequently, today’s ruling crosses the line as to the proper role of the judicial branch in that it redefines the definition of “sex” under U.S. law by effectively changing it to “sexual orientation” without the involvement of Congress.

Lawyer and “Judicial Watch” founder Tom Fitton summarized the dilemma on Twitter writing, “BREAKING: Six justices of Supreme Court attack our republican form of government –rewrite federal civil rights law, in exercise of raw judicial power, to change definition of “sex” to “sexual orientation” and “gender identity.” Legislating from the bench is an abuse of power.”

I’m Talking To Steve Taylor On Evangelical Voters & The Courts

The Supreme Court has once again reminded conservative voters that our work is not yet...More

President Trump did not mince words in responding to what he called the “horrible &...More

No Comments on "Does the Supreme Court Decision on LGBT Workers Cross the Line?"