Wanda Alger shares a word to not say “peace in a time of war.” She also addresses how some debate the wearing of masks, others who argue over President Trump’s personality, and says that we are focused on the wrong battle. 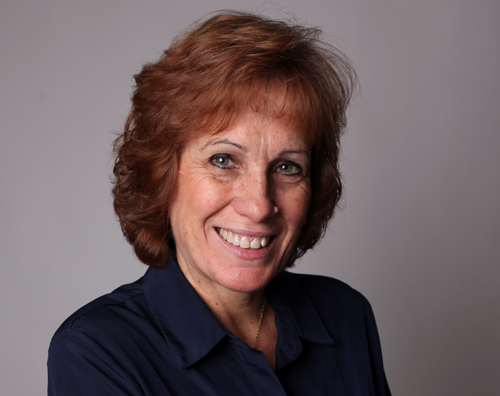 If we only debate about wearing masks or quibble about our President’s persona, we are focusing on the wrong battle at the wrong time. Our battle is not against a virus, but against a pandemic of fear. Our battle is not against a political party, but against principalities of greed and power. Our spiritual adversaries are using control and manipulation to deceive the masses and distract us from the real war of the worlds: The kingdoms of darkness are at war with the Kingdom of Light.

Many sincere believers are looking for peace when they are blind to this war. For those who insist on asking, “What Would Jesus Do?” I would suggest you look at His turning over the money tables (Matt 21:12) and condemning His adversaries (Matt 23). He knew when it was time to make an appeal for mercy and when it was time to confront His enemies. The closer He got to the cross and His life-altering resurrection, the more He challenged those who opposed Him. This Prince of Peace and Lover of all shocked His followers by saying He did not come to bring peace, but a sword (Matt 10:34). He blew the minds of those He came to save for He was fighting a battle they could not see. He knew His assignment and did not bow to political persuasion when it was time to confront hell.

King David was a man of war (1 Chron 28:3). God had appointed him for that very task. Known for his purity of heart and loyalty to the throne, God granted him favor to defeat his enemies in a time of war. It was his son, Solomon, who built the Temple and established the nation in a time of peace. Though both carried the same generational vision in their hearts, their assignments were very different, as were their rules of engagement.

Source: Do Not Say “Peace” In A Time Of War | Wanda Alger