In an interview with Gavin Matthews, a writer for SOLAS, Peter Byrom shares his journey from converting from atheism to Christianity. Byrom was first introduced to Dawkins while at the University of Kent, in England. It was there where he also embraced what is called the “New Atheist” thinking. 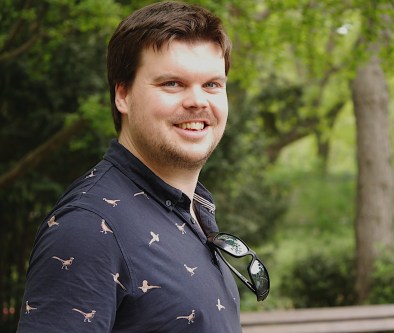 PB: Well before looking at particular arguments there was a more general theme. Firstly Dawkins and others were struggling when they came up against academically capable apologists rather than the popular-level ones.

It was here that I discovered the best way to develop logical argumentation. William Lane Craig was the one that really led the way with that, because of the way he would lay out an argument: “Premise 1”, “premise 2” and the conclusion.

No Comments on "“Disillusioned with Dawkins: My Journey from Atheism to Christianity”: Peter Byrom"