Both Andrew Silow-Carroll and Laura E. Adkins shared their thoughts on a recent New York Times article that covered the BDS (Boycott, Divestment and Sanctions) movement against Israel. Silow-Carroll is the Jewish Telegraphic Agency’s editor in chief, and Adkins is the opinion editor. 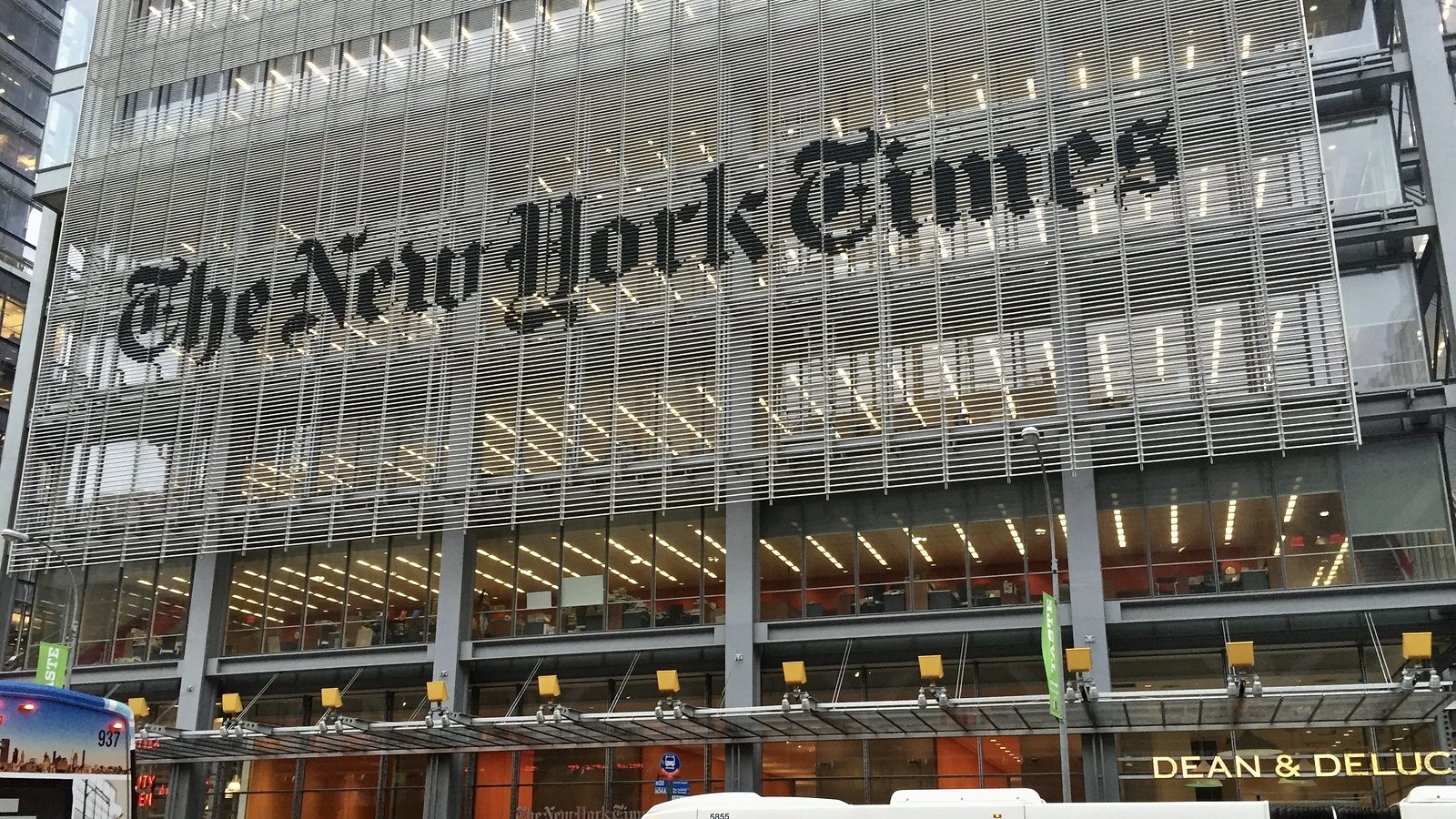 My biggest beef with the explainer is that their framing softens the BDS movement’s aims, and glosses over the fundamental reason why most supporters of Israel object so vigorously to it: BDS has never been about the 1967 occupation of the West Bank – it’s always been about Israel’s creation in 1948.

The Times explainer claims that BDS’s first fundamental demand is “ending its occupation of all land captured in 1967,” and adds that “many who embrace BDS see it aimed primarily at ending Israel’s occupation of the West Bank.”

But The Times is softening the language used on the BDS movement’s official website, which calls not for an end to the occupation of land captured in 1967, but for an end to the “occupation and colonization of all Arab lands,” which certainly includes Tel Aviv and Jaffa as much as it does Ramallah and Bethlehem.

Source: Discussing What The New York Times Got Right And Wrong About BDS | The Jerusalem Post