In this article, the key leading biblical archaeologist Aren Maeir lists ten amazing discoveries from Israel. He also includes how they relate to Biblical text in the Old Testament. 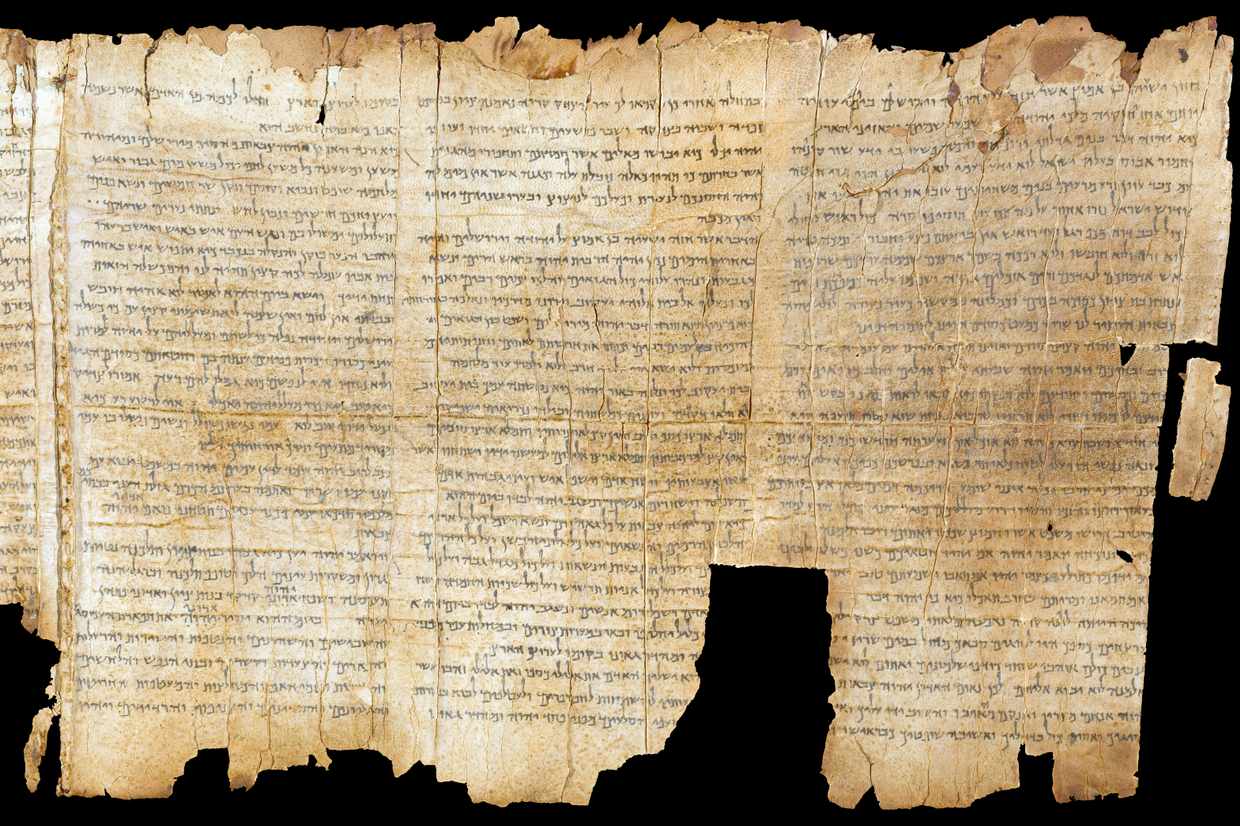 The biblical text as we know it today is a complex set of documents composed, collated and edited over a long period of time. Of particular importance are the earliest examples of biblical texts, whether fragmentary or more complete, which enable the reconstruction of the formation of these documents.

The two most important groups of biblical texts are the Ketef Hinnom amulets and the Dead Sea Scrolls. The Ketef Hinnom amulets were discovered in a late Iron Age tomb to the west of the Old City of Jerusalem, and most scholars date them to the early sixth century BC (although some have suggested later datings). These two amulets, written on small silver plaques, have on them texts that are very similar to several biblical passages.

No Comments on "Digging For The Bible: 10 Key Discoveries From The Holy Land"