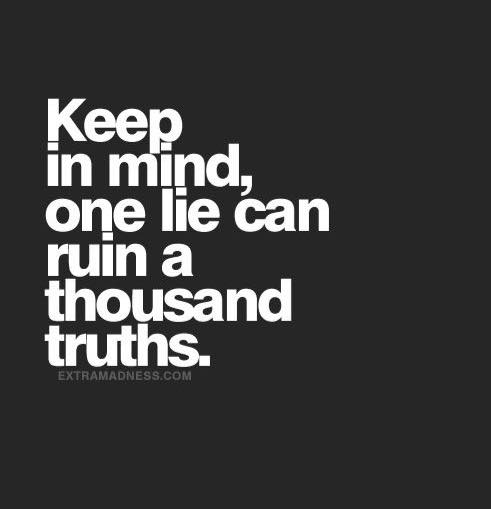 Since Shumer, Warren, Hillary and Kimmel are all yacking like the morally enlightened protectors of culture, we may want to know the facts.

Automatic weapons are essentially already ILLEGAL. Is the NRA advocating new laws to make them legal? NO. The NRA has no involvement whatsoever in trying to make the acquisition of illegal automatic weapons easier. This Vegas shooter had to violate every law on the books to accumulate this kind of an arsenal. He was under medications to deal with some sort of tormenting condition. In Pentecostal language the guy needed deliverance. Don’t expect any democrat or republican to look into pharmaceutical profits and ease of availability of drugs- though that’s a part of this story.

So when Liberal comedians like Jimmy Kimmel and Senator Schumer, say we should pass laws to prevent these weapons from falling into wrong hands what do they even mean? What does it mean when they talk about “falling into the wrong hands”? This guy didn’t have anything “fall into his hands.” He went out there and got them and he violated laws to do it!

LOOK AGAIN
Fifty-six percent increase gun ownership, 1994, 49% decline in gun homicide rates at the same time. You could say that having more guns has reduced the number of gun homicides.

There’s not a single gun owner in the country except the people that sold this guy guns that had anything to do with this. The investigation need to expose how he got these types of weapons, don’t you think? But logic does not matter because these politicians are culture vultures and they can’t resist the impulse to seize the emotional moment and link it to bashing Republicans and the NRA.

(The rest of this post is available on 7mUnderground secret site)