The Christian Science Monitor: Political experts are saying that a Republican win in the fall midterms for the House is slim, but not necessarily impossible. The challenges the Republican Party faces are several: the president’s flat approval ratings, a “generic” House ballot favoring Democrats, more Republicans retiring, and history showing losses for the president’s party in midterm elections. Despite the challenges, Rep. Steve Stivers (R) of Ohio feels “pretty good” about their ability to hold the majority. 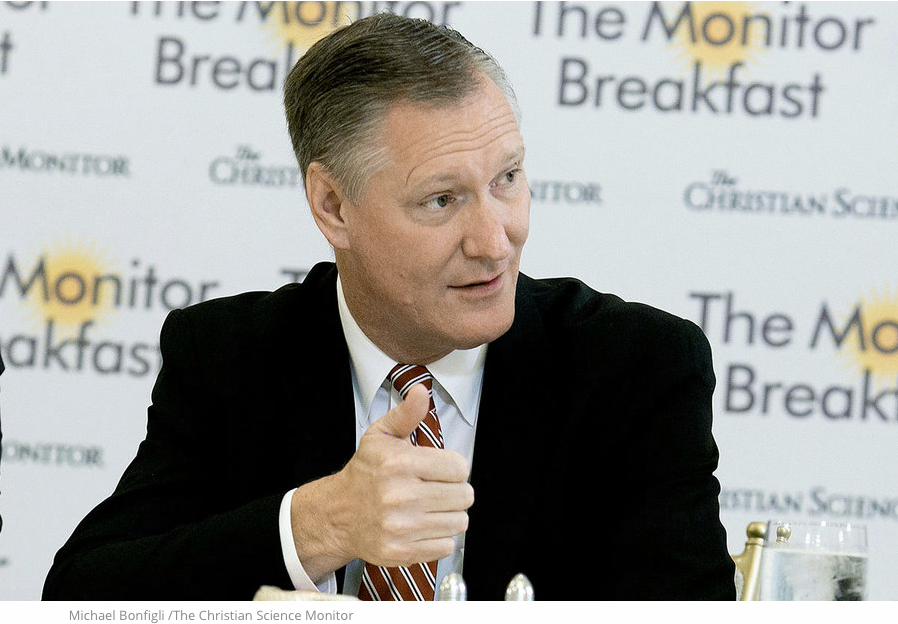 Excerpt from The Christian Science Monitor:

Quentin Kidd, a political scientist and pollster at Christopher Newport University in Newport News, Va., sounds a cautionary note. History may not apply in this midterm. People are looking at 2018 as if it were the tea party wave of 2010 – but this time favoring Democrats, he says. Eight years ago, Republicans gained 63 seats, flipping the House as swing voters moved against President Obama in a “shellacking” just two years after he took office. “Everyone thinks this might be 2010 on steroids, but what if it’s not? What if we’ve become so polarized…[that] there is no middle to swing?” Mr. Kidd poses. The swing vote, which he defines as college-educated women with children, is disappearing, moving away from Republicans because of objections to Mr. Trump.

Source: Despite Signs Of Trouble, GOP Has A Road Map For Winning In November | The Christian Science Monitor

No Comments on "Despite Signs Of Trouble, GOP Has A Road Map For Winning In November | The Christian Science Monitor"