Townhall: This Monday, President Trump is set to announce his choice to replace Judge Anthony Kennedy who will retire at the end of this month. In the meantime, all five candidates have been targets of the left who have been using scare and smear tactics. 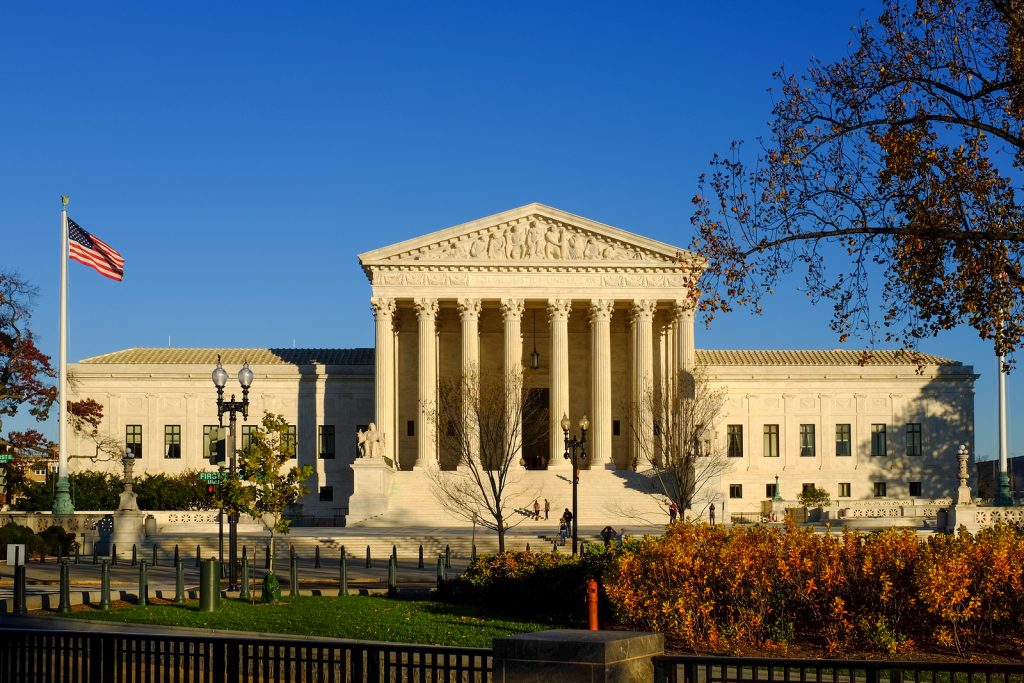 Liberal activists are launching preemptive attacks on all of Trump’s rumored picks (the president has interviewed at least five candidates, including Sen. Mike Lee), circulating an account of Kavanaugh allegedly calling Hillary Clinton the B-word in the 1990’s — a claim advanced by a rather unreliable source.  Some conservatives have wondered whether Kavanaugh would be a reliable originalist, doubts against which other conservative judiciary watchers have pushed back pretty forcefully.  But the opposition’s most ferocious criticisms have been leveled against Barrett, a young, female constitutional conservative.  Some Senate Democrats trod dangerously close to the unconstitutional ‘religious test’ line during her confirmation hearings last fall, suggesting that her adherence to orthodox Catholicism evinced a potentially-disqualifying ideological “dogma.”