In an op-ed piece written by Michael Goodwin for the New York Post, he describes how he believes that the Democrat colleagues of Ilhan Omar are not yet angry enough. Their latest plan is to water down their resolution to nothing by also including the condemnation of Islamophobia. 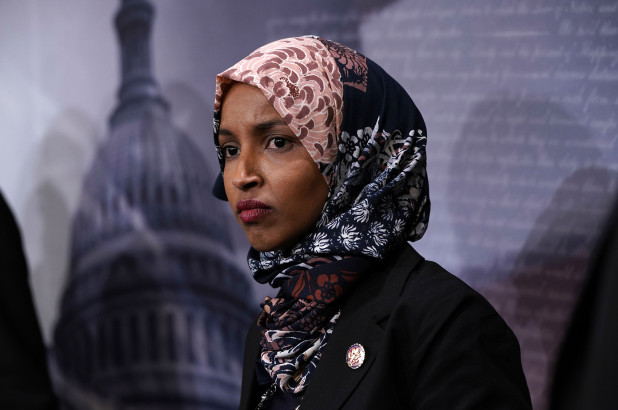 Is it any surprise that there is a rise of anti-Semitic incidents in America and in New York, where such incidents make up more than half of the hate crimes reported?

The various threads of Jew hatred, ancient and modern, discreet and naked, meet in the person of Linda Sarsour, a BDS supporter who helped found the Women’s March, part of the resistance movement against President Trump. Sarsour, a Palestinian-American, has made numerous anti-Jewish statements and she and other leaders of the movement stand accused of discriminating against Jewish women.

Sarsour, who supported Bernie Sanders in 2016, is also a big supporter of Mayor Bill de Blasio and received city grants for her Arab American Association, including $500,000 in 2016 alone.

Source: Dems Have Only Themselves To Blame For Ilhan Omar’s Anti-Semitic Comments | New York Post