Today’s Democrat revenge-fueled agenda has been a recipe of disaster regarding their expected outcomes. Take the situation with what happened with Brett Kavanaugh as an example. There is no real agenda any longer and the last most successful mid-term election won by the Republicans, was in 1994. 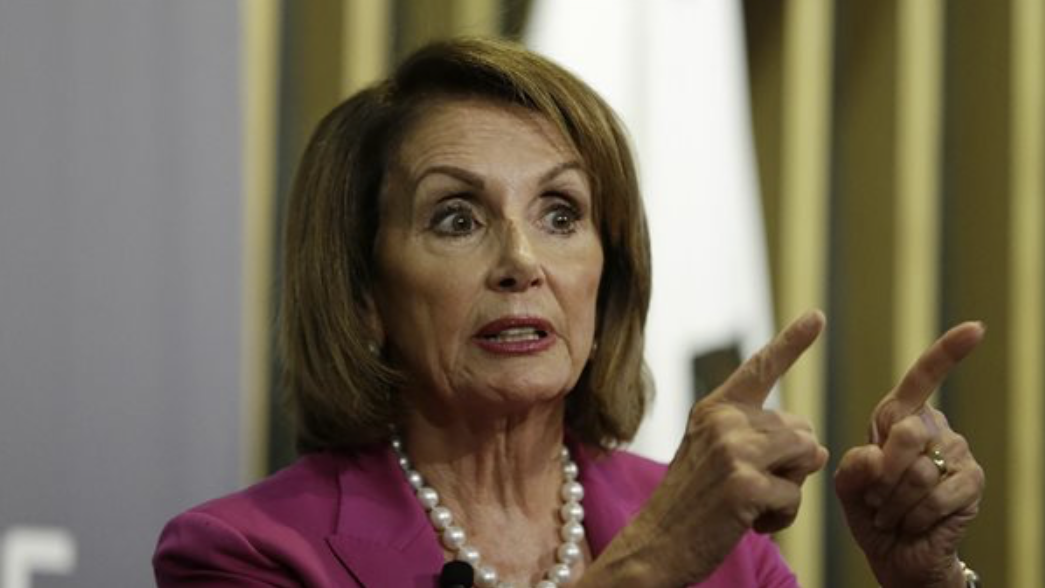 Today, the Democratic Party of Bill Clinton – one willing to work with the GOP on substance – is no more.  Today’s Democratic Party wears partisan blinders so pronounced, that the only “agenda” it can see is wrecking vengeance on a Republican President who bested their candidate two years before.  The Party’s agenda now consists of nothing other than reflexive, incoherent hatred for Donald Trump.

In place of a substantive policy agenda with which to begin governing when the 116th Congress convenes next January, Pelosi and her angry minions have prepared a shopping list of more than 85 investigatory targets focused not on matters of substance or national importance, but on Donald Trump personally, his family and his associates. Promised investigations range from securing access to Trump’s tax returns, to inquiring into Ivanka Trump’s clothing business.