Senior Democrat leaders have submitted a draft of new rules for the committee that witnesses use to swear in oaths, which will be voted on this week. Not surprisingly, they have removed two significant words and have added the phrase “under penalty of law” in red text. 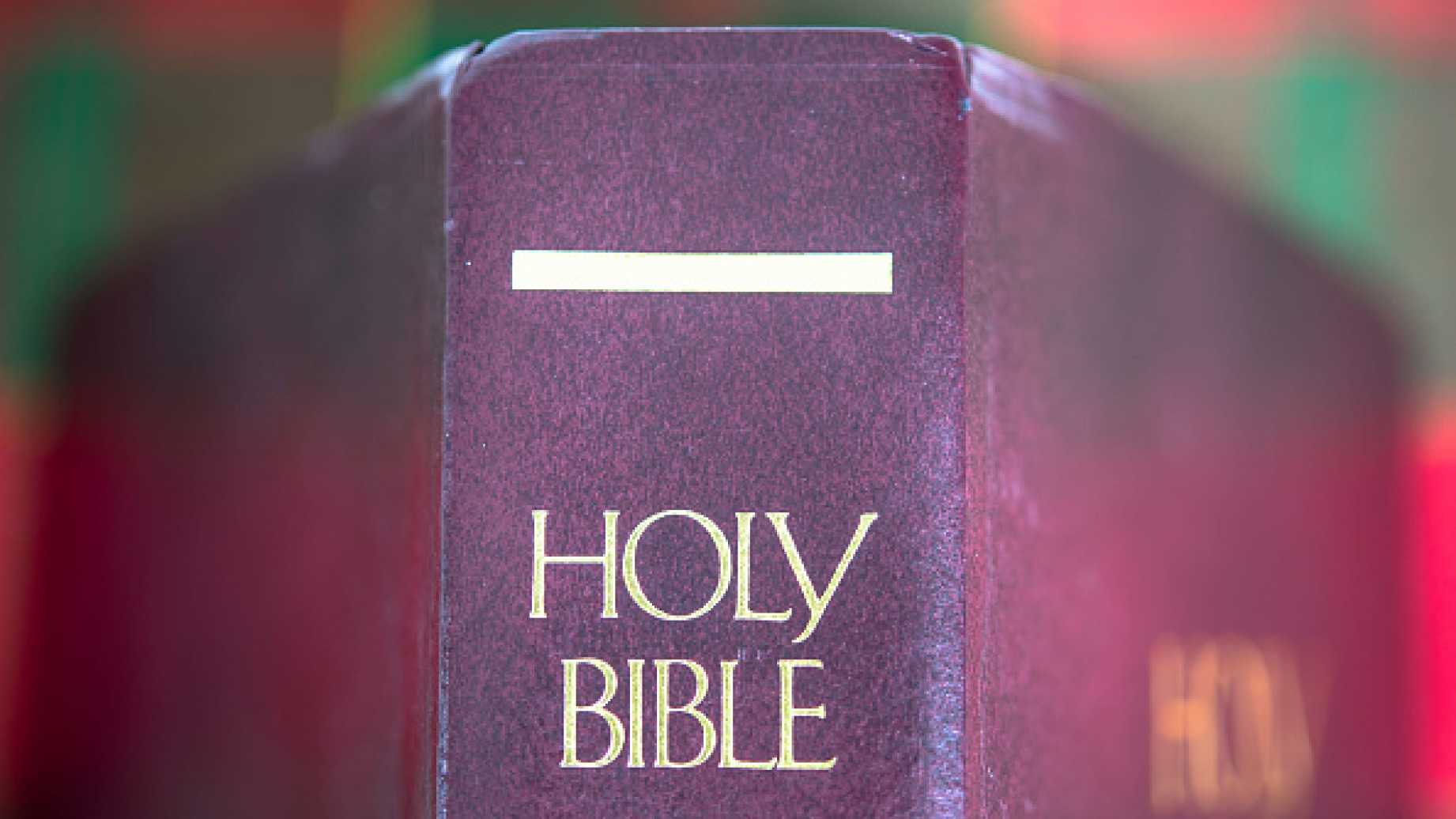 The desire to eliminate God from a process controlled by Democrats should not be surprising; in recent days some Democrat governors have heartily endorsed efforts to support abortion up until the moment of birth, a position wildly out of line with traditional Judeo-Christian values; the Democrats have subjected judicial nominees to scrutiny for associating with organizations devoted to the Catholic faith, and they have targeted senators who have criticized the Democrats for their attacks on religious freedom.

Source: Democrats Propose Eliminating This Word That Witnesses Swear In Oaths. What A Surprise. | The Daily Wire

No Comments on "Democrats Propose Eliminating This Word That Witnesses Swear In Oaths. What A Surprise."