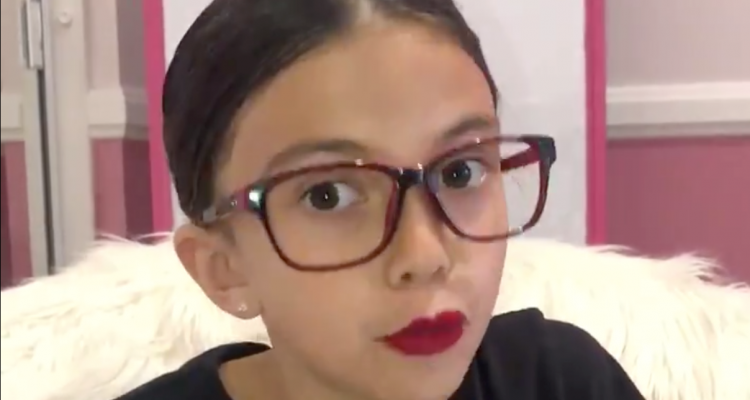 Sweet little Miss Mini AOC, an eight-year-old actress in California and known for her spoof social media account of the real AOC (Alexandria Ocasio-Cortez), shares her thoughts from her Twitter account regarding the Democrats impeachment circus.

It’s clearly unclear he remembers or misremembers a call that may or may not have happened or didn’t happen. We should or shouldn’t find out the findings before & after we make an informed or uninformed decision. I doubt there’s no doubt on whether or not I’m smart or unsmart. https://t.co/W2LefejPSl

A few hours later, she she took to her Twitter account again, this time regarding the “star witness” from day one of the impeachment hearings, comparing it to the game of telephone.

For those who didn’t watch the first day of the “circus,” here are some highlights for you:

According to the Democrats: 1) an attempted crime is a crime and 2) it is not a defense if the only reason you stopped your criminal behavior was that you were about to get caught.

Direct quote from the Dems’ public show hearing: “Hearsay can be much better evidence than direct.”

In what universe is hearsay better than direct evidence??

This “hearing” is a total sham. pic.twitter.com/mhTKwikNG9

When Rep. Jim Jordan was given his turn to ask questions one of his comments took the interwebs by storm with his comparison of church prayer chains that are easier to understand than the Democrats impeachment process.

“I’ve seen church prayer chains that are easier to understand than this,” Jordan continued. As Jordan tbegan breaking down the fact that Taylor’s information was all secondhand and contained no real substance, Adam Schiff swooped in, interrupting Jordan, saving the day which gave Taylor a chance to respond.

Also according to Jordan, what we know:

THE FACTS: 1) The transcript is public—it shows NO conditionality or quid pro quo 2) Presidents Trump and Zelensky have both confirmed—NO pressure 3) Ukraine didn’t know that aid was being withheld at the time of the call 4) The aid was released without any action from Ukraine

And to quote Miss Mini-AOC, “Did you know that?” 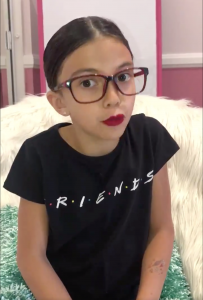