Psychologist Jordan Peterson and political commentator Dave Rubin, have declared their independence by leaving the crowdfunding site, Patreon. They are the latest of the internet celebrities to leave over a policy recently implemented by Patreon. The policy punishes those raising money on the site if they engage in “hate speech,” even on other platforms. 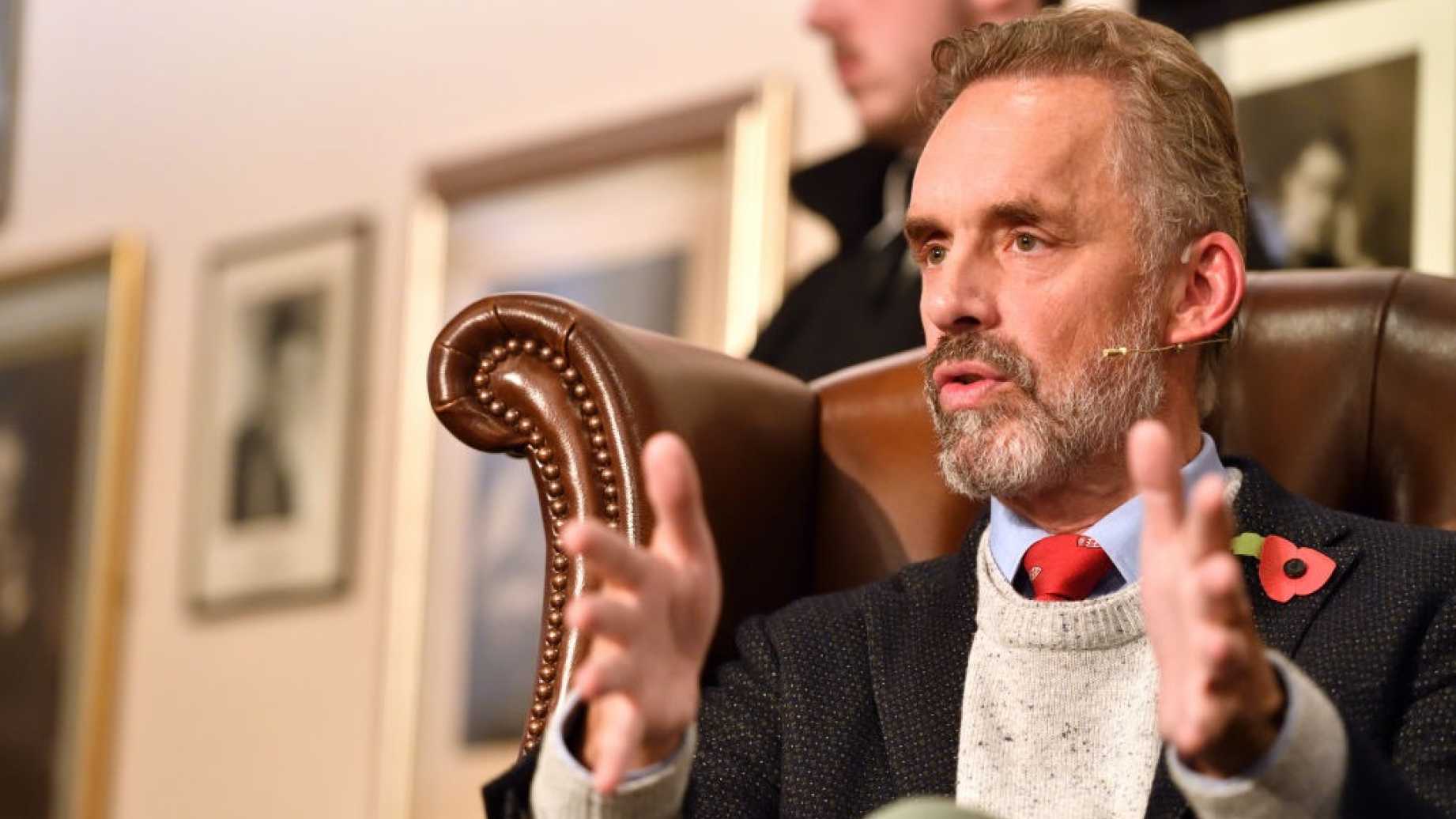 Representatives from Patreon claim they received complaints about Benjamin using the “n-word” and making racially charged and anti-gay remarks.

But here’s the rub: Benjamin isn’t accused of making those remarks on Patreon — he’s accused of making those remarks on YouTube (though he contends he never made the controversial statements in the first place, regardless). But Patreon claims that any use of hate speech on any platform by one of its users is grounds for de-platforming if that user makes money off Patreon for their work on that separate platform.