Maine has a highly contested Senate seat where centrist, GOP candidate Susan Collins, is currently running. It is also becoming one of the most costly and contentious in the country. 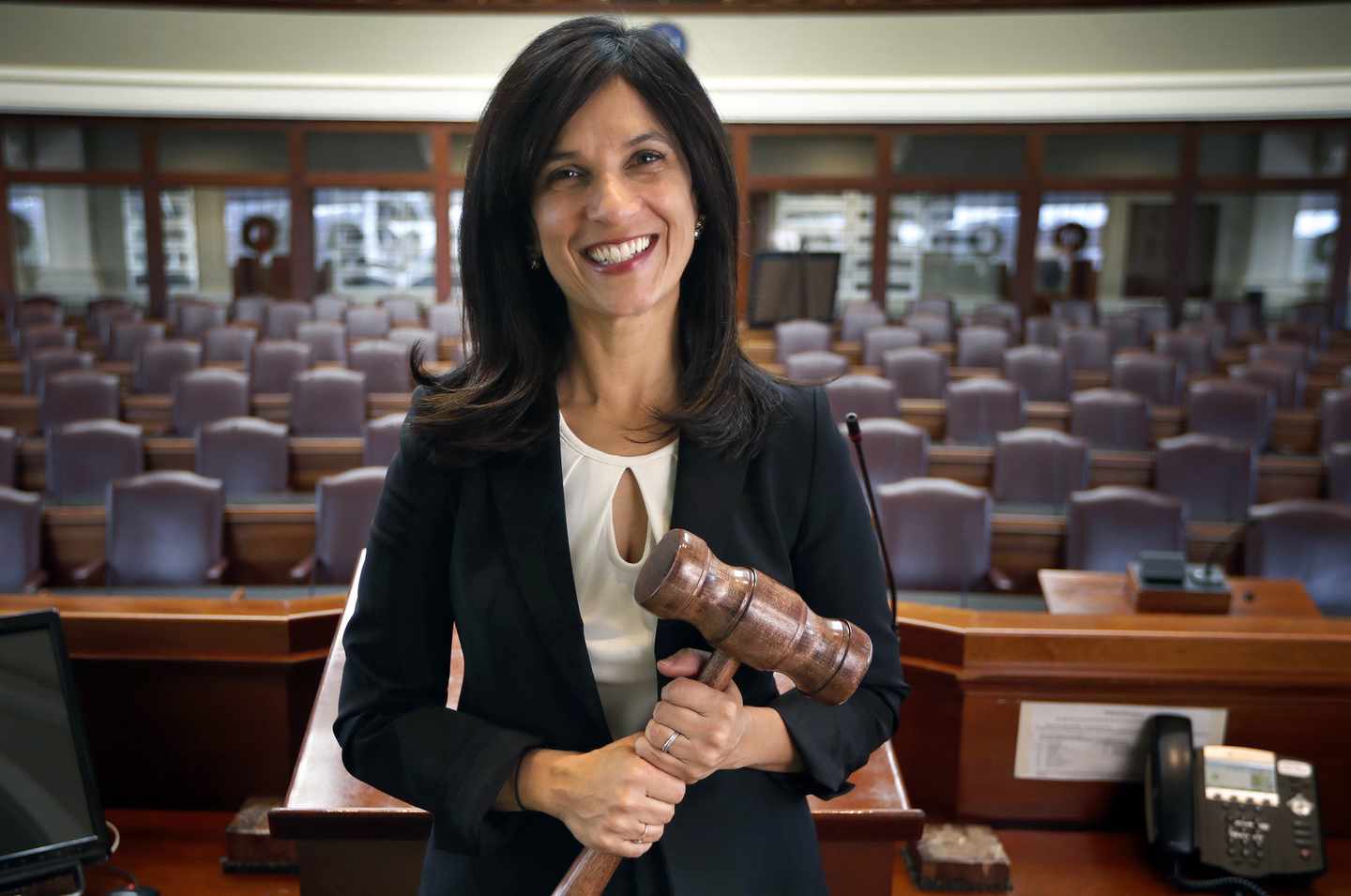 “I have never had so much money on negative ads spent against me so early,” Collins told Maine public radio on Friday. “It’s approximately $1.5 million in false attack ads on television and the Internet, and it’s just been nonstop, and we don’t know who’s paying for those – we have our suspicions.”

The Collins camp doesn’t have to look too hard to find ties to one of her Democratic opponents in the race. The spokesman for Maine Momentum, the dark-money group that has already earned three Pinocchios from the Washington Post for its ad hitting Collins, had worked as recently as June for Collins’ leading Democratic opponent, Sara Gideon, speaker of Maine’s House of Representatives.