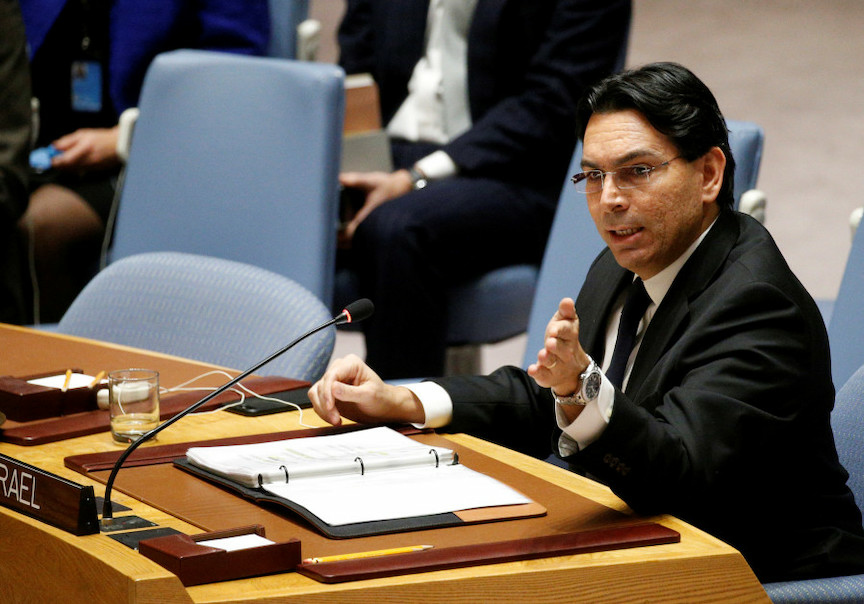 “Lebanon reiterates its resolve to defend every inch of its soil and waters. It calls on the Security Council to act on its responsibilities…and bringing about an immediate end to this Israeli violation.” The ambassador also called on the United Nations Interim Force in Lebanon to ensure security along the border.

Source: DANON TO LEBANON: STOP WHINING ABOUT WALL AND ACT AGAINST HEZBOLLAH | The Jerusalem Post

No Comments on "DANON TO LEBANON: STOP WHINING ABOUT WALL AND ACT AGAINST HEZBOLLAH"