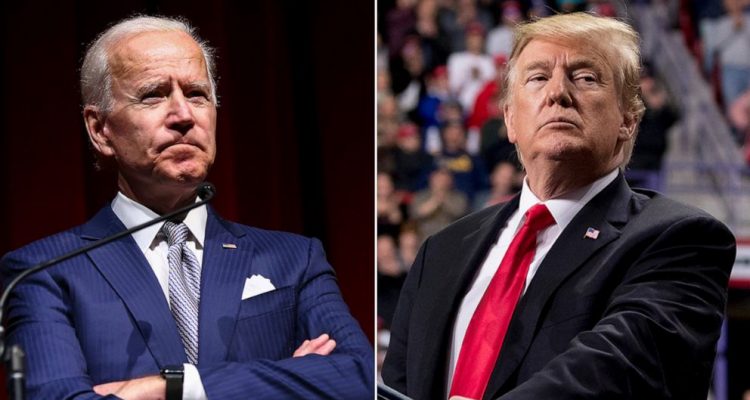 As we approach the three-month mark ahead of the 2020 presidential election, the campaign strategies of the two major-party candidates are starting to come into focus.

The Trump campaign is ramping up their efforts to brand Joe Biden as “dangerous” and “foolish” which is why that is the theme of their newest campaign ad.

It concludes by borrowing a line from a previous attack ad saying, “Joe Biden: dangerous, foolish, so wrong for so long.”

Watch the ad for yourself below:

Meanwhile, the Biden campaign appears to have shifted its strategy, or at least moved into a new part of it. Up until this point, Biden has almost exclusively made the election about a referendum on President Trump. He continuously criticizes the president’s so-called “failed leadership” especially when it comes to the covid-19 pandemic.

But now, possibly reassured by flattering poll numbers, the Biden camp has shifted their messaging.

“Build back better” is the new theme of the Biden campaign with a focus on unity, compassion, and relatability. It is a clear push to “soften” Biden’s image as he continues to struggle with gaffes and past statements.

The Biden campaign even released a video Friday that attempts to portray the political insider as an outsider, saying that “people in Washington didn’t understand” him.

The president’s job approval rating suffered a 5-point drop during the month of May as he weathered the deadly combination of the coronavirus pandemic and civil unrest related to the death of George Floyd.

But the president’s campaign and its allies are not taking it lying down, spending an eye-popping $150+ million on television ads between May 11 and July 2.

And regardless of what the polls say, there is one area where Trump dominates Biden: voter enthusiasm which is probably the best way to predict voter turnout. If more Trump supporters show up to vote than Biden supporters, Trump wins.

In a move that surprises absolutely no one, Planned Parenthood has announced their endorsement of...More

The Congressman who made headlines last year for being the only Republican to vote in...More