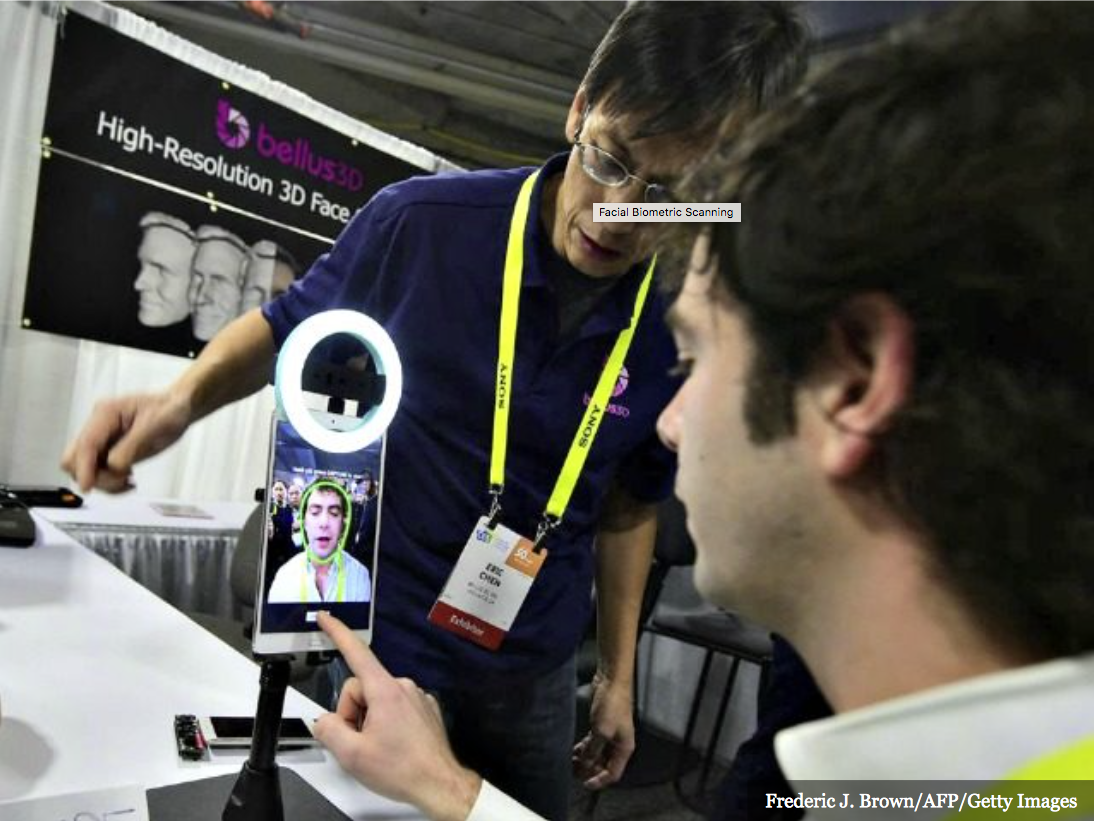 The biometric scanner program began August 20 at Dulles International and had been in operation for three days when the scanner noticed the impostor. Casey Durst, CBP’s Director of the Baltimore Field Office, said in a statement:

Facial recognition technology is an important step forward for CBP in protecting the United States from all types of threats.  Terrorists and criminals continually look for creative methods to enter the U.S. including using stolen genuine documents. The new facial recognition technology virtually eliminates the ability for someone to use a genuine document that was issued to someone else.