Dennis Prager defines what anti-Zionism and anti-Semitism are, and which one criticizing Israel is. He shares several claims anti-Zionists make when stating their argument, which ultimately is about the denial of Israel’s right to exist. 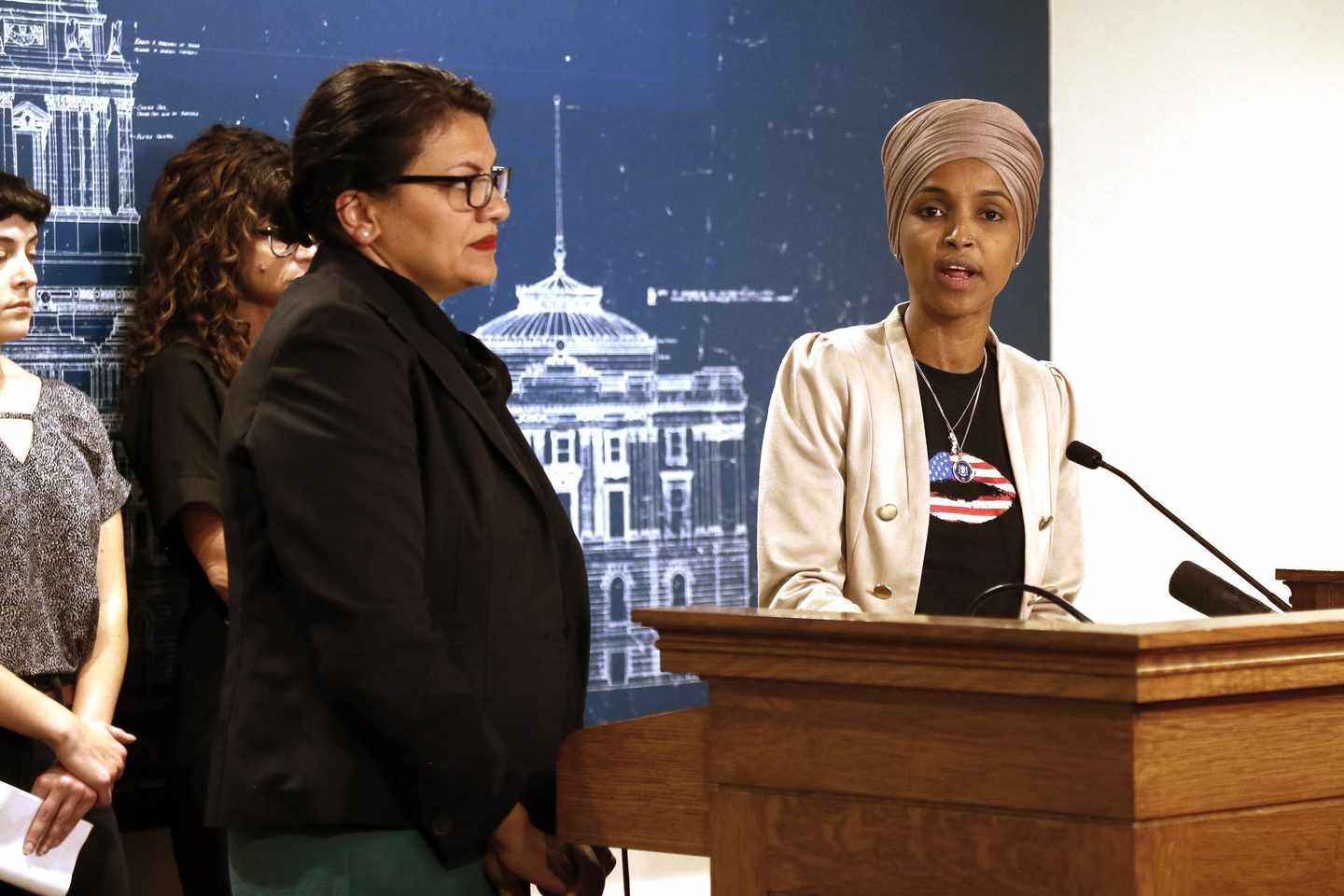 Zionism is the movement for the return of Jews to their ancient homeland, Israel. Over the past 3,000 years, there were two independent Jewish states located in what is called Israel. Both were destroyed by invaders, and no Arab or Muslim or any other independent country ever existed in that land, which was only named Palestine by the Romans in an attempt to remove all memory of the Jewish state they destroyed in the year A.D. 70.

Second, anti-Zionists claim they can’t be anti-Jewish because Zionism has nothing to do with Judaism. That, too, is equally false. It is the same as saying that Italy has nothing to do with being Italian. Judaism has always consisted of three components: God, Torah and Israel. If Israel isn’t part of Judaism, neither is the Bible or God.

Source: Criticism Of Israel Is Not Anti-Semitism; Anti-Zionism Is | Real Clear Politics

No Comments on "Criticism Of Israel Is Not Anti-Semitism; Anti-Zionism Is"