The Elijah List: Robert Henderson, known for teaching on The Courtroom Of Heaven, wrote out a powerful prayer for President Trump. This prayer comes just after Pastor John Kilpatrick had posted a video with a related subject of what he believed is coming against our President. Our President is under immense pressure and needs united prayers to help lift the burden he carries. 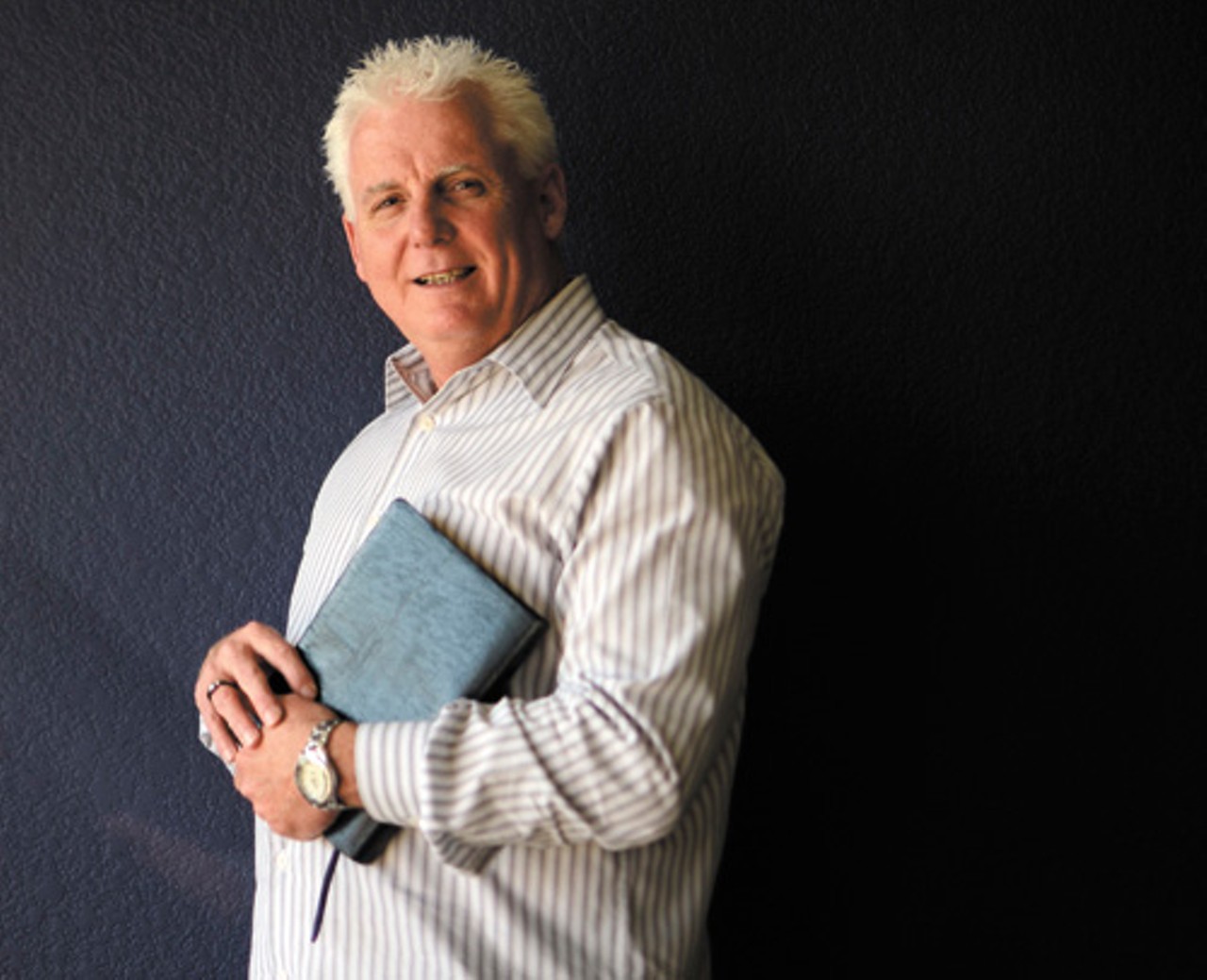 As we stand before You now, we ask that Jezebel and her messengers sent to destroy President Donald J. Trump and Your purposes in him, would be destroyed themselves. (I Kings 19:2). We ask that any and all legal rights they are claiming to do such a thing, will be revoked and removed in Jesus’ name! In Your jealousy O’ God, arise and judge this spirit we pray. Lord, we ask that all the witchcraft efforts from and of this spirit lose their rights to speak against President Donald J. Trump. Let every altar created by blood sacrifice, money and any other transaction given in any ritual, that has been raised to empower this demonic activity, let it now fall through the power and authority of the Lord Jesus.

In Jesus’ name let it lose its rights to speak in the spirit world. Every altar empowering this spirit we declare its power broken and any authority it has gained revoked! Even as Gideon tore down the altar of Baal, stewarded and tended by his father that empowered the demonic against Israel, so we, by faith, ask that every altar empowering Jezebel right now in Jesus’ name falls (Judges 6:25-27)! We ask Lord that President Donald J. Trump be freed from its influence and the purposes of God over America and the nations of the earth.

Source: “Courtroom Prayer From Robert Henderson: Revoke The Rights Of The Devilish Agenda – Against President Trump” | The Elijah List

No Comments on "“Courtroom Prayer From Robert Henderson: Revoke The Rights Of The Devilish Agenda – Against President Trump” | The Elijah List"