After churches in Bwera, in the western part of Uganda held a joint evangelistic event on May 20th, Police began implementing a ban. Bwera has a sizeable Muslim population. Many had converted to Christianity as a result of the open-air meetings, now since banned. 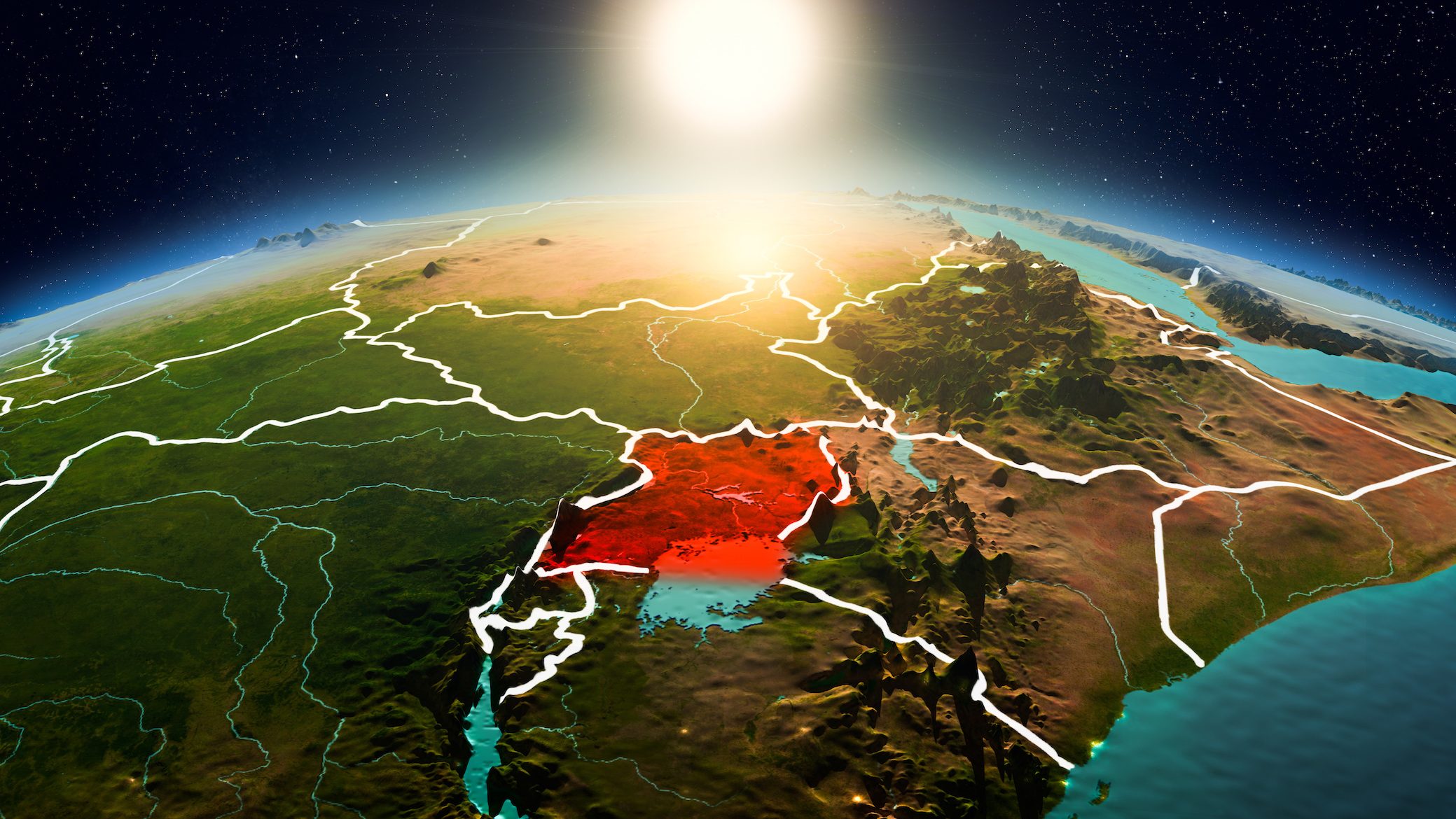 Another former sheikh on the second day of the event used the Koran to argue for the uniqueness of Jesus. Offended Muslims began mobilizing, and more than 250 Muslims armed with long swords and clubs showed up at the event on May 25 in anticipation of attacking.

Muslim leaders reported what speakers were saying at the meeting to police, who summoned church leaders, pastors said. Hundreds of Muslims marched to Bwera police station led by several Islamist leaders issuing threats and calling for the meetings to be banned, organizers said.

“We cannot allow the Christians to use the Koran in their meetings or to allege that Jesus is the Son of God – this a serious blasphemy to Muslims,” said the head of the mosque in Bwera, Muzamiru Aramanzani, according to the pastors.

The demonstrating Muslims also threatened to kill all former Muslims who embraced Christianity in Bwera, the church leaders said.

No Comments on "Converts, Pastors Threatened With Death; Gospel Meetings Banned In Town In Uganda"