Nine countries which include Canada, India, Nigeria, Israel, Argentina, and others have important elections taking place this year. Six of the countries are in the G20 alliance, but perhaps one of the most important is not even national. European Parliament Seats are also up for election in May. 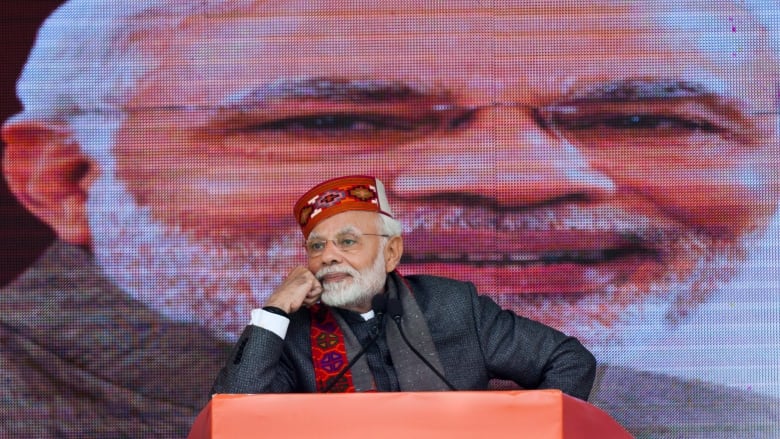 Political observers will also be keeping an eye on countries that could have unscheduled elections arising from domestic disputes, such as the U.K. (due to Brexit uncertainty) and Spain, where Prime Minister Pedro Sanchez might want to broaden his mandate after taking power due to the previous government’s no-confidence defeat.

Meanwhile, the international community has been trying to broker a process to bring about recognized leadership in Libya, after the hope that elections could take place there in 2018 proved too optimistic.

Source: Continuity or change? 9 elections around the globe to watch in 2019 | CBC

No Comments on "Continuity or change? 9 elections around the globe to watch in 2019"