An eight-page interim report showing the results of Facebook’s bias audit drew strong criticism from both liberals and conservatives on Tuesday. The report doesn’t come to a definitive conclusion whether bias exists on the platform although it was designed to defeat rising accusations by GOP leaders, including President Trump. 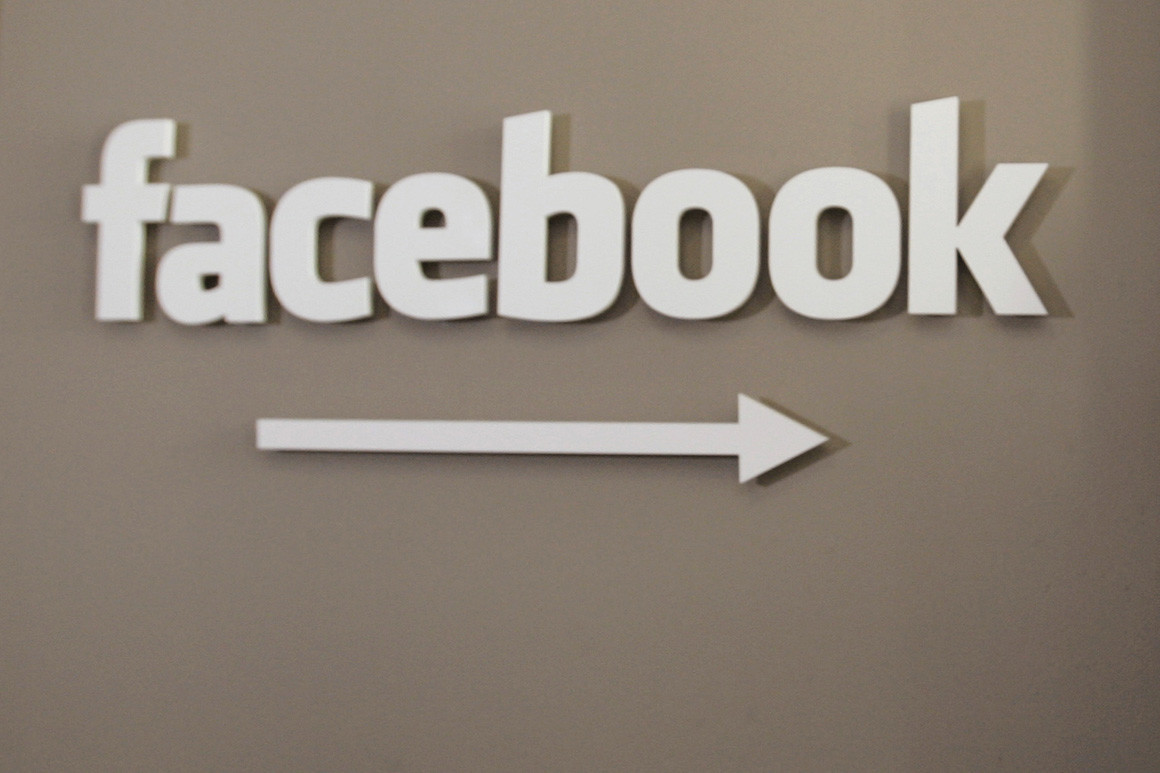 Facebook did say it would make one advertising policy change, allowing images of medical tubes connected to bodies. That’s significant because it could make it easier for pro-life organizations to advertise on the platform.

Left-leaning groups blasted the Facebook report for lending legitimacy to the bias allegations, which they say lack merit. Henry Fernandez, senior fellow at the Center for American Progress, called the accusations a “lurid fiction perpetuated within right-wing circles.”

“Facebook made a grave mistake in allowing external political actors to direct an assessment of company policy and practices. It is no surprise they elevated narrow political interests over the safety of all users,” said Fernandez, who’s part of a coalition pushing Facebook and other internet firms to combat online hate speech.

Meanwhile, the social justice group Color of Change, which has criticized Facebook for failing to purge white nationalism and over-policing activists, labeled the bias claims a distraction by the conservative movement.