Over 240 members of Congress, from both parties, sent a letter to the U.N. Secretary-General earlier this week urging him to enforce Security Council resolution 1701. Four congress members, also from both parties, spearheaded the letter. On Twitter, a public post by the American Israel Public Affairs Committee (AIPAC) thanked the four, Reps. Elaine Luria, Lee Zeldin, Haley Stevens, and Michael Waltz, for firmly requesting António Guterres to address threats to Israel by Hezbollah in Lebanon.
The contents of the letter to Guterres calls on him to lead an international effort to limit the terrorist organization, Hezbollah, to avoid outcomes he had previously warned that could be devastating, but avoidable. The letter also stated concerns regarding civilian costs in Lebanon should Israel have to defend its citizens due to Hezbollah’s positioning of their massive arsenal of weapons in these areas. Part of that concern also stated that it could turn many Lebanese into human shields for which Hezbollah would be responsible for, including Lebanon’s government, and the international community.
They also mentioned ongoing attacks on Israel by Hezbollah and the underground tunnels found by IDF and subsequently destroyed. 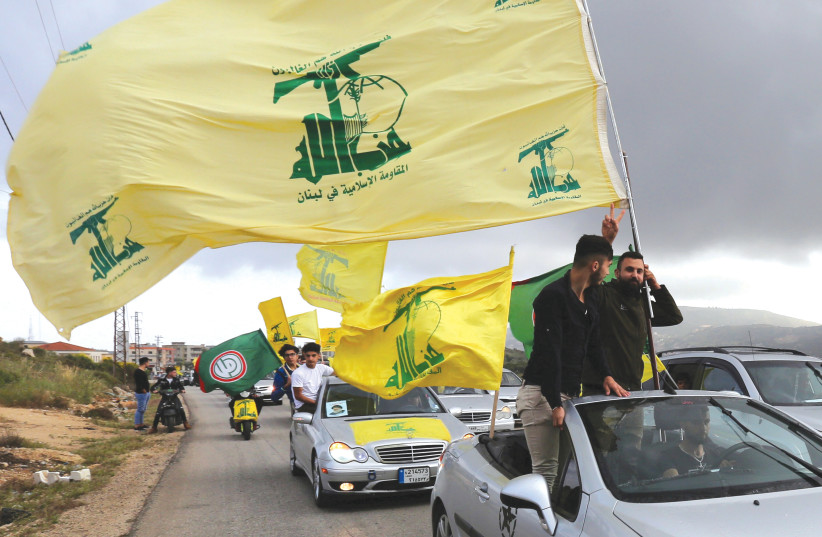