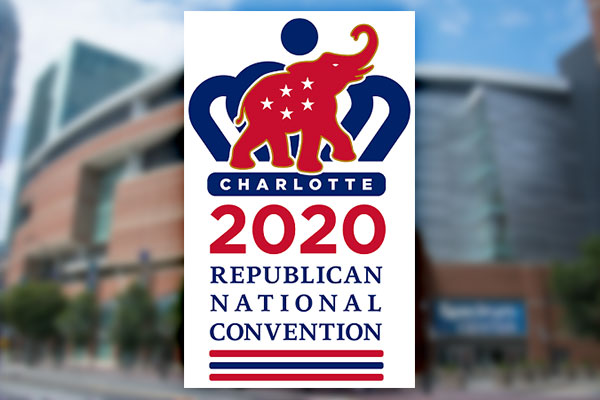 The Trump campaign issued the following press release on Sunday which provides a complete list of speakers for the 2020 Republican National Convention this week in Charlotte, North Carolina.

Donald J. Trump for President, Inc. announced the list of speakers for this week’s historic Republican National Convention. Over four nights, President Trump’s 2020 Convention will honor the great American story, the American people that have written it, and how President Donald J. Trump’s Make America Great Again agenda has empowered them to succeed. The Convention will stream live all week from Facebook, Twitter, YouTube, Twitch, and Amazon Prime.

President Donald Trump did not disappoint on the fourth and final night of the 2020...More

Viewers tuning in for the first day of the 2020 Republican National Convention were in...More