Back-channel diplomacy, secret treaties, high-level spies, are all part of the secrets of the world-wide communist movement. Additionally, there are a high number of secret Western communists in positions of power, yet to be unmasked. 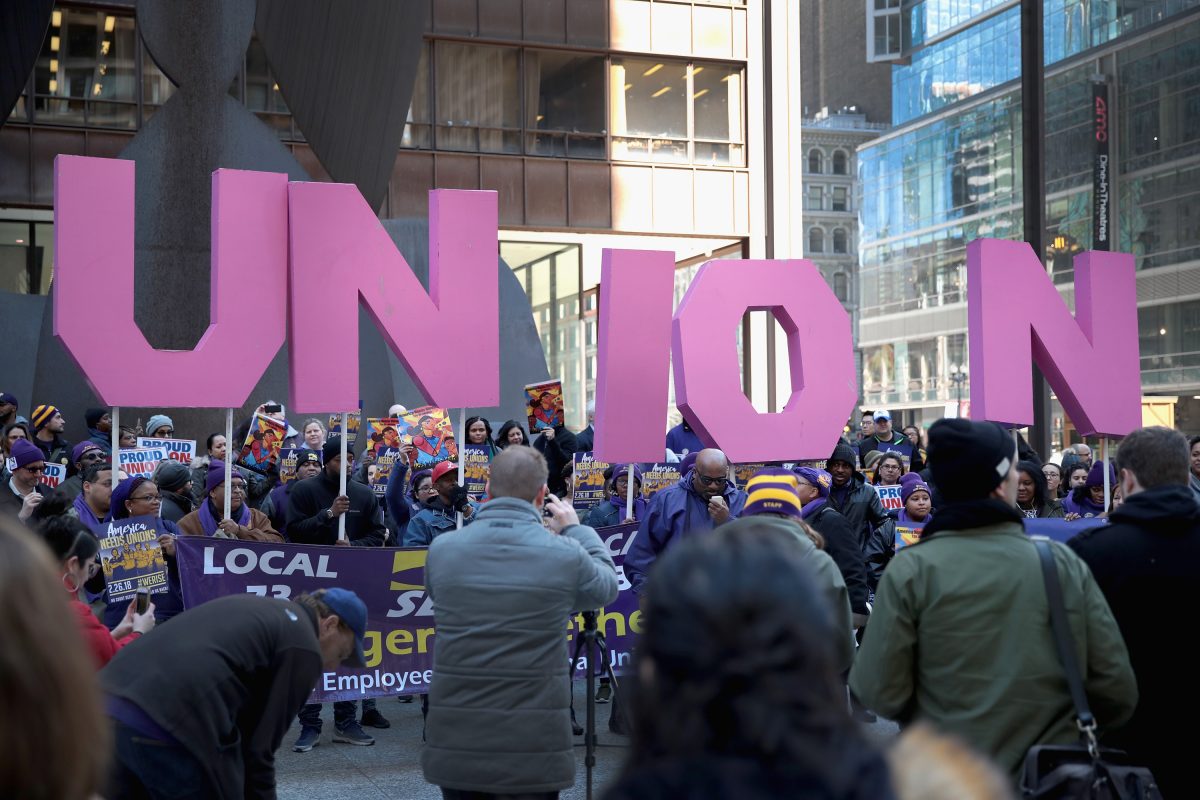 After the initial burst of European revolutions all failed in the 1920s, the communist movement began a long-term plan to move individual countries to socialism by force where possible, and by infiltration and manipulation when not.

After Eastern Europe and China were communized by force after World War II, communist expansionism was resisted by stiff Western resolve. The Cold War was essentially a stalemate. Communism could only expand peripherally, mainly in the poorer countries of Africa and Asia. Force was too risky to apply to the main targets of Western Europe and North America.

The communists rightly surmised that if they could influence or manipulate the British Parliament, the German Bundestag, and the U.S. Congress, what did it matter how many missiles NATO possessed or how many troops they could mass on the Rhine?

No Comments on "Communism’s Subtlest Secret"