Fox News: The Senate Judiciary Committee met today and voted with 11-10 in favor of moving the vote to the Senate floor to nominate Judge Brett Kavanaugh to the Supreme Court. Senator Flake, however, stated his hesitancy and a one week delay requesting an additional FBI investigation in light of the information that came out during the previous day’s testimony by Christine Blasey Ford. 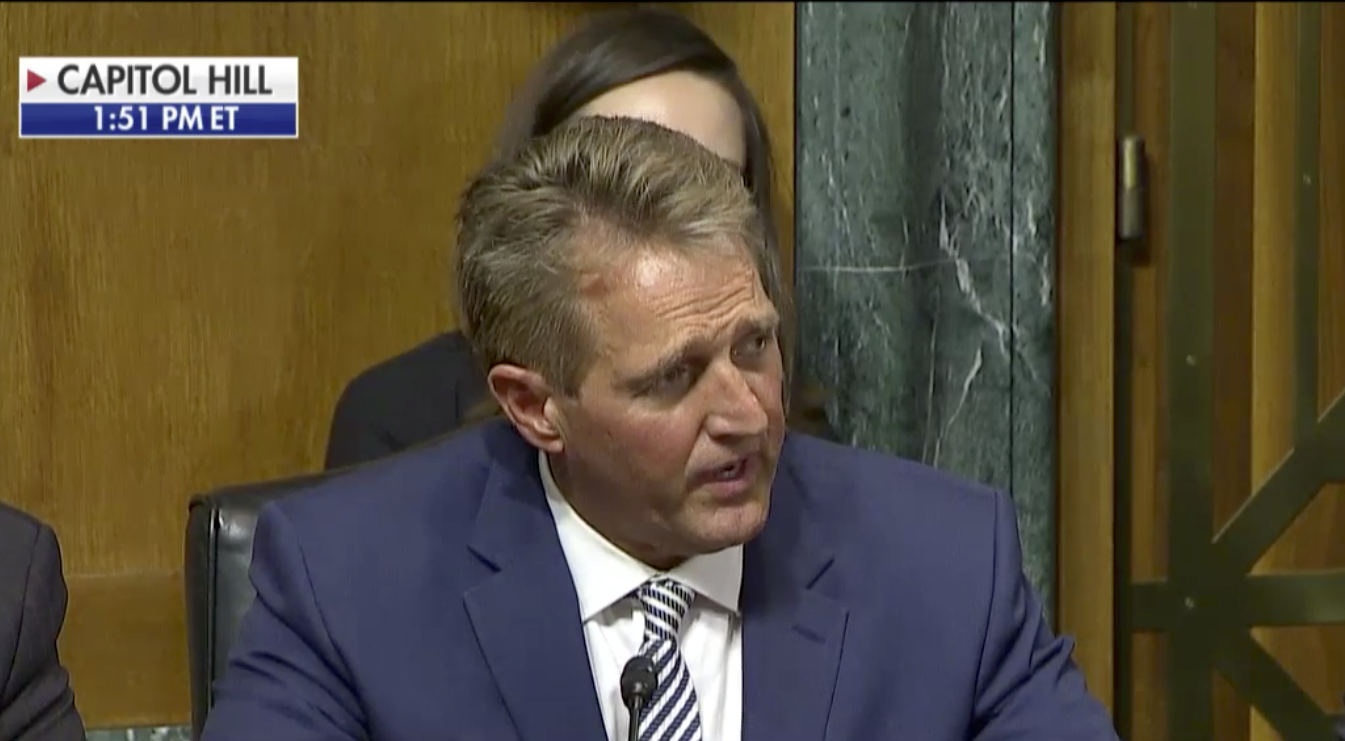 The call throws into doubt whether Kavanaugh can win enough support. The FBI and Trump administration previously have balked at another investigation. But Republicans have a slim 51-49 majority and can afford few defections.

The development caught the White House by surprise, just as the momentum started to be shifting in Kavanaugh’s direction.

“Somebody’s got to explain this to Trump,” Republican Sen. Lindsey Graham, of South Carolina, told reporters. “I guess that will be my job.”

Minutes later, when asked by reporters whether he’s willing to re-open a background investigation, President Trump said, “I’m going to rely on all of the people, including [Sen. Chuck] Grassley, who is doing a very good job. That will be a decision that they are going to make and I suspect they will be making some decision soon.”